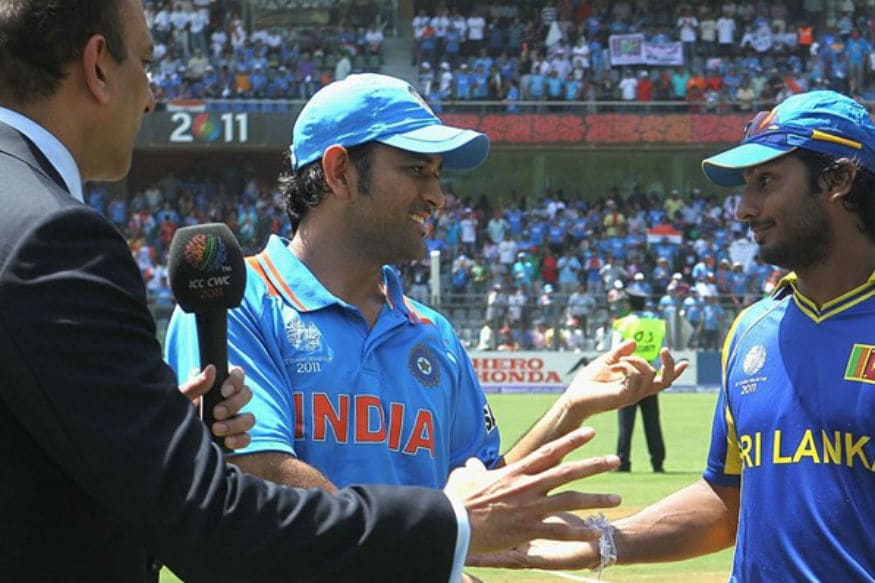 Aluthgamage had raised the matter on Thursday, while saying cricketers were not involved. He stressed that the team was changed at the last moment without consultation, although he was the sports minister then.

Sri Lanka had called Suraj Randiv and Chaminda Vaas for the final as standy to Muttiah Muralitharan and Angelo Mathews, who suffered injuries. While Muralitharan played the final, Mathews missed out.