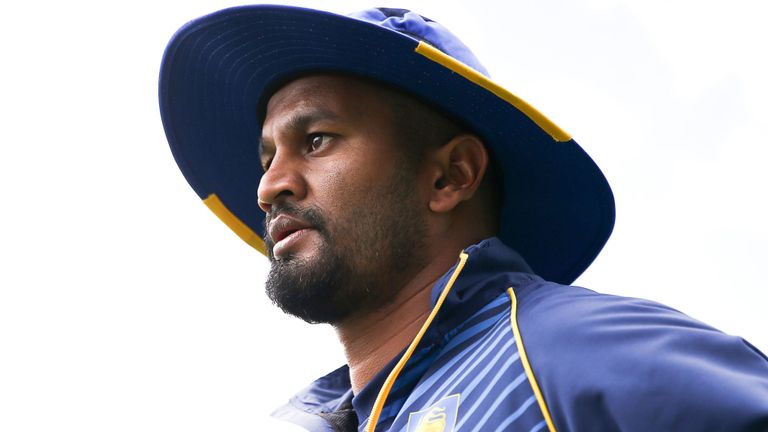 How does the Sri Lankan Cricket Board punish a player for drunken driving? Make him captain of their World Cup squad, even though he hasn’t played an ODI since the last edition in 2015! Karunaratne must have some dirt on the officials at the board as only a few months earlier, he was arrested for going through a red light before hitting a taxi driver.