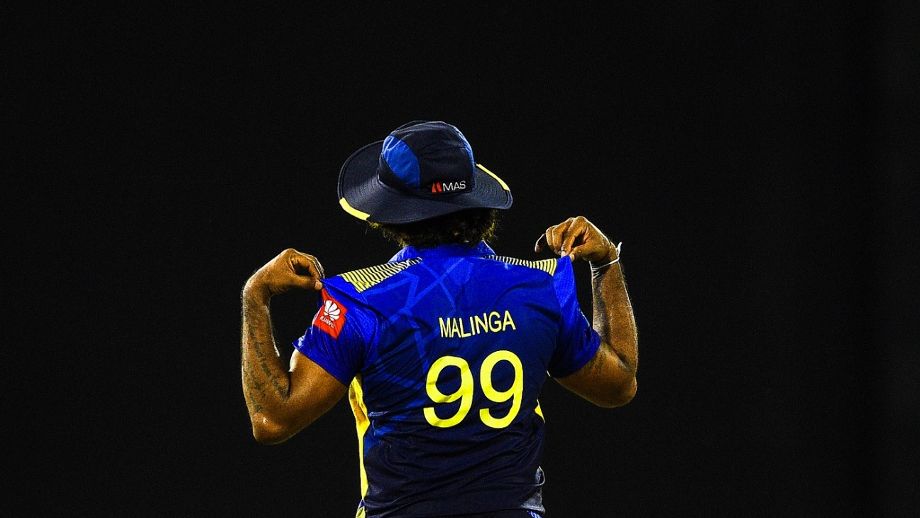 The sheer perfection of his farewell, however, won’t likely sink in till much later because in Sri Lankan cricket, retirement is rarely done right. For every Muttiah Muralitharan, Mahela Jayawardena, and Kumar Sangakkara, there’s a Chaminda Vaas, Marvan Atapattu, and Nuwan Kulasekara, stalwarts who simply retired by virtue of not being selected again, no explanations given.

But not so for Malinga, who for large parts of his career had railed against the establishment, yet managed to go out on his own terms. Even his retirement speech was not bound by traditional expectations, spanning well over 20 minutes. It was probably the longest ever given by a Sri Lankan cricketer.