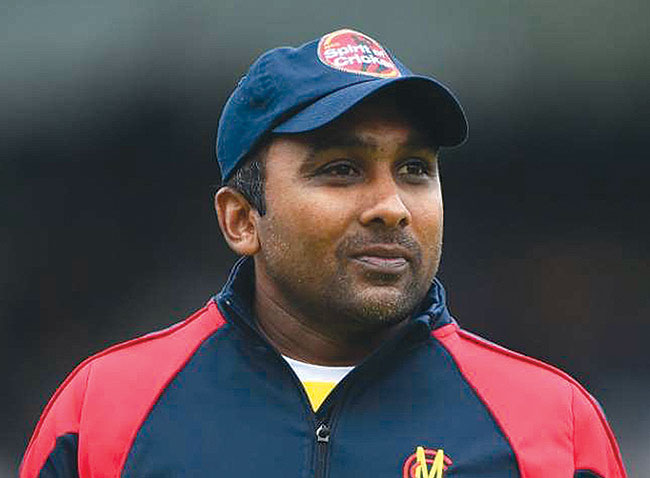 It’s been a tough couple of weeks for the national cricket team. They were thoroughly outplayed in Australia while the Indians have given them a hiding in the opening encounter of the three match series in Lucknow. The manner in which young Indian players walk into the senior side and punish the bowling has stunned many. There’s nothing to be surprised as India’s domestic structure is one of the best in the world whereas we have a system where players score more triple hundreds in a year than Sir Don Bradman has done his entire career.
58
SHARES
ShareTweet