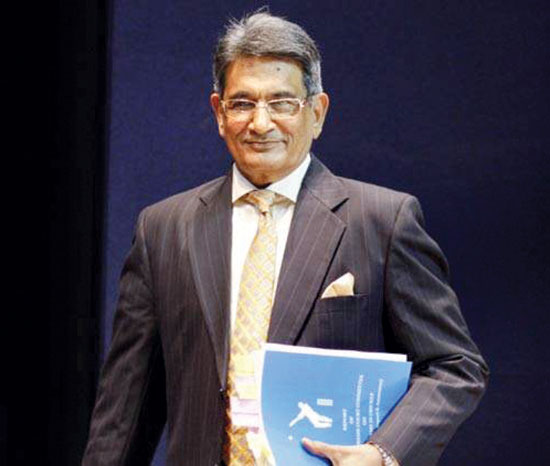 by Rex Clementine Faced with one of the game’s biggest corruption scandals, Indian cricket turned to the country’s Supreme Court to save the sport from its embarrassment and predicament. That nation’s highest court appointed former Chief Justice Rajendra Lodha to look into grievances of Indian cricket and later implemented the recommendations made by the judge […]
0
SHARES
ShareTweet