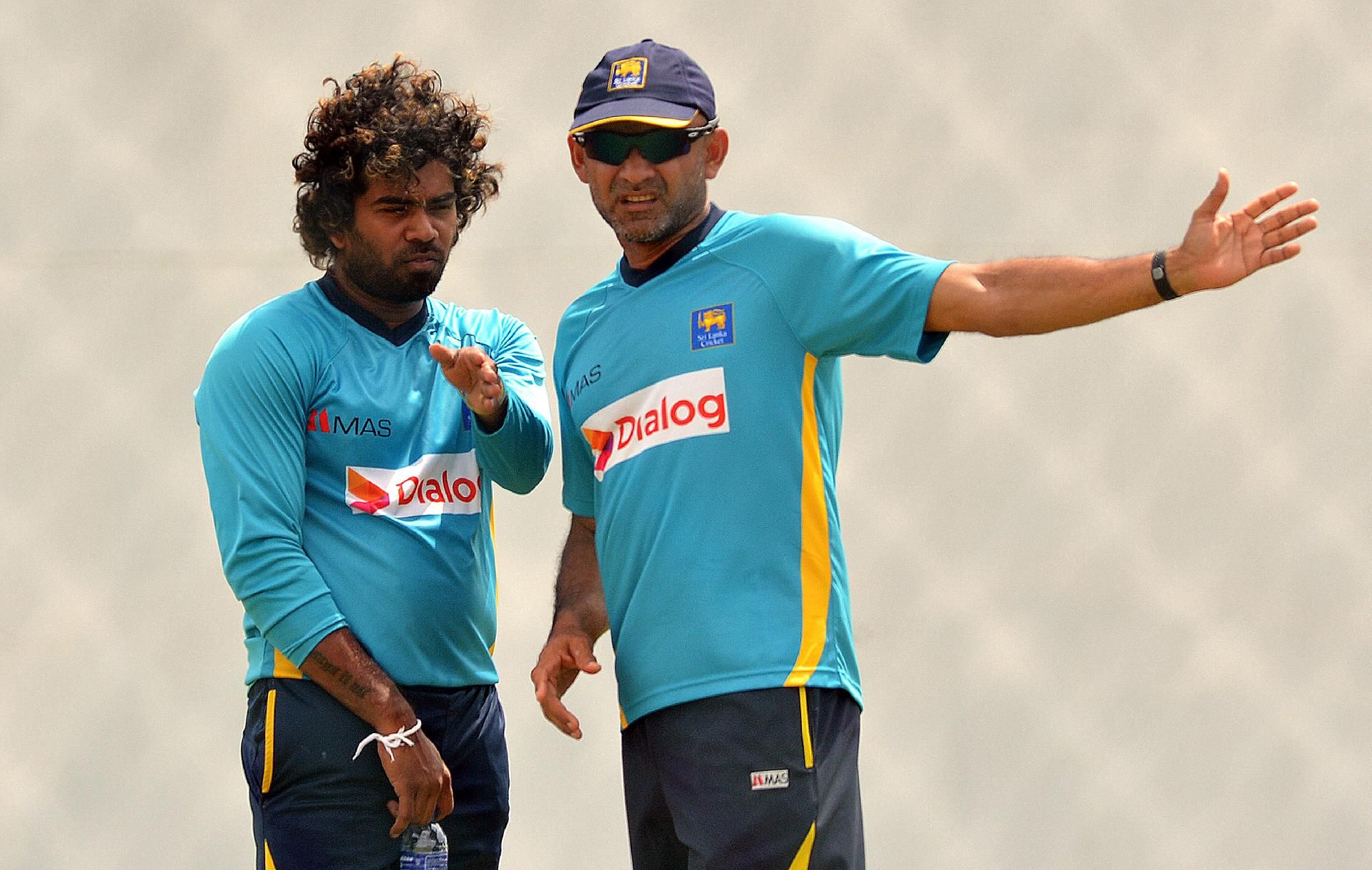 Former Sri Lanka cricket captain and head coach Marvan Atapattu says one of the main reasons for the decline in Sri Lanka cricket is the lack of quality in school and domestic cricket being played in the country.

“It will take at least ten years to get the system back on track,” the former opener who has distanced himself since being ousted as national head coach following the 2015 World Cup semi-final exit said.

“Honestly I have lost interest in cricket. It is sad to see the crisis that the team has dug themselves into. The main reason I feel is that, we don’t have a proper plan to improve the quality of cricket that is being played at school and domestic levels where the youngsters are being nurtured before they get into the national team.”