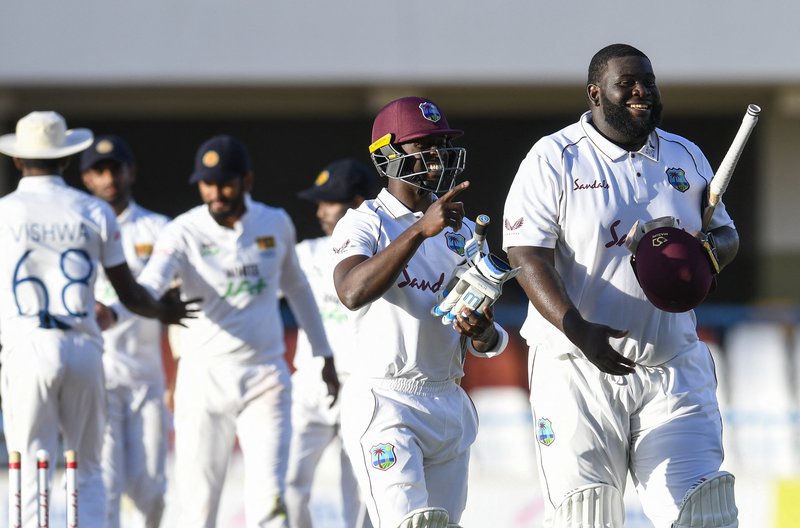 The West Indies Test team is due to arrive on 8 November for a short tour of Sri Lanka to play two Test matches in Galle which will be part of the second ICC Test Championship.

The two Tests scheduled to be played at the Galle International Cricket Stadium will commence on 21 November and 29 November respectively.

Prior to the start of the Test series, West Indies will play a four-day warm-up game at the SSC grounds from 14 November.

The West Indies team will depart from Antigua on 6 November for Sri Lanka.