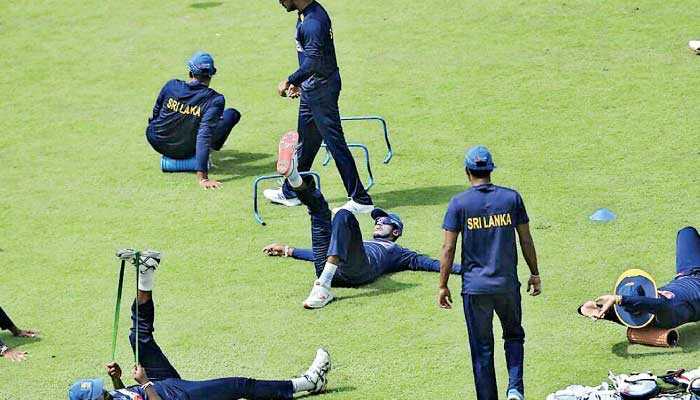 Sri Lanka Cricket CEO Ashley de Silva said that the itinerary for Sri Lanka’s rescheduled tour of West Indies will not see a reduction in the number of matches.

“There will not be any changes to the number of matches but the only change will be in the order of matches. Earlier it was 3 ODIs, 3 T20Is and the 2 Tests but we have shown our preference to play the 3T20Is first and then the 3ODIs and the 2 Tests. We are waiting for a confirmation from Cricket West Indies,” said De Silva.

“We were supposed to go to the West Indies on 18 February, but we have requested Cricket West Indies to push the itinerary back by about 4-5 days so that there will be enough time and when the team goes there, they will have some time to carry out their training. We haven’t finalised the itinerary as yet,” he said.