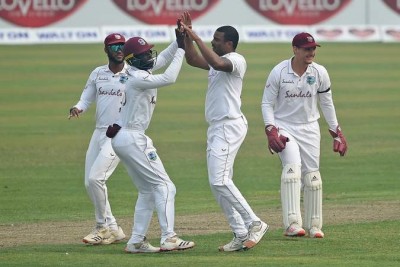 All-rounder Jason Holder and batsman Darren Bravo returned to the West Indies Test squad that will face Sri Lanka in the first Test from March 21, a 13-man squad for which was announced on Sunday. The match will be the first assignment for opening batsman Kraigg Brathwaite as captain.