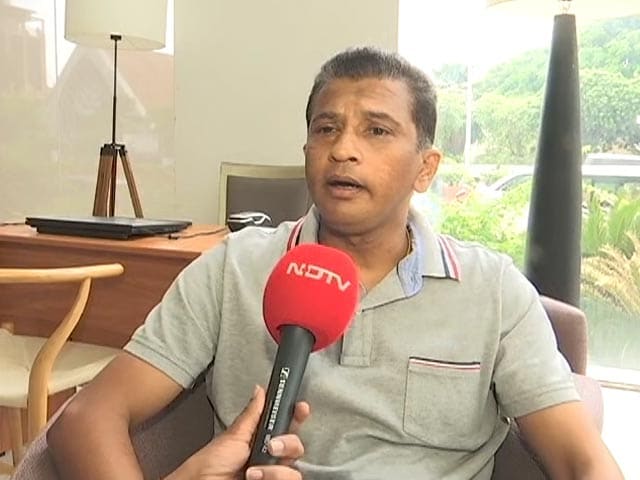 Blaming the leaders for creating the economic crisis that Sri Lanka currently finds itself in, former cricketer Roshan Mahanama said that the country is running out of time. Mahanama, who was part of Sri Lanka’s 1996 World Cup-winning team, said that the middle-class of the country has been slowly wiped out and people will continue to protest unless and until the leaders come up with a solution to address the dire situation. The former cricketer was also critical of the current regime and said that there is a need for a change.
0
SHARES
ShareTweet