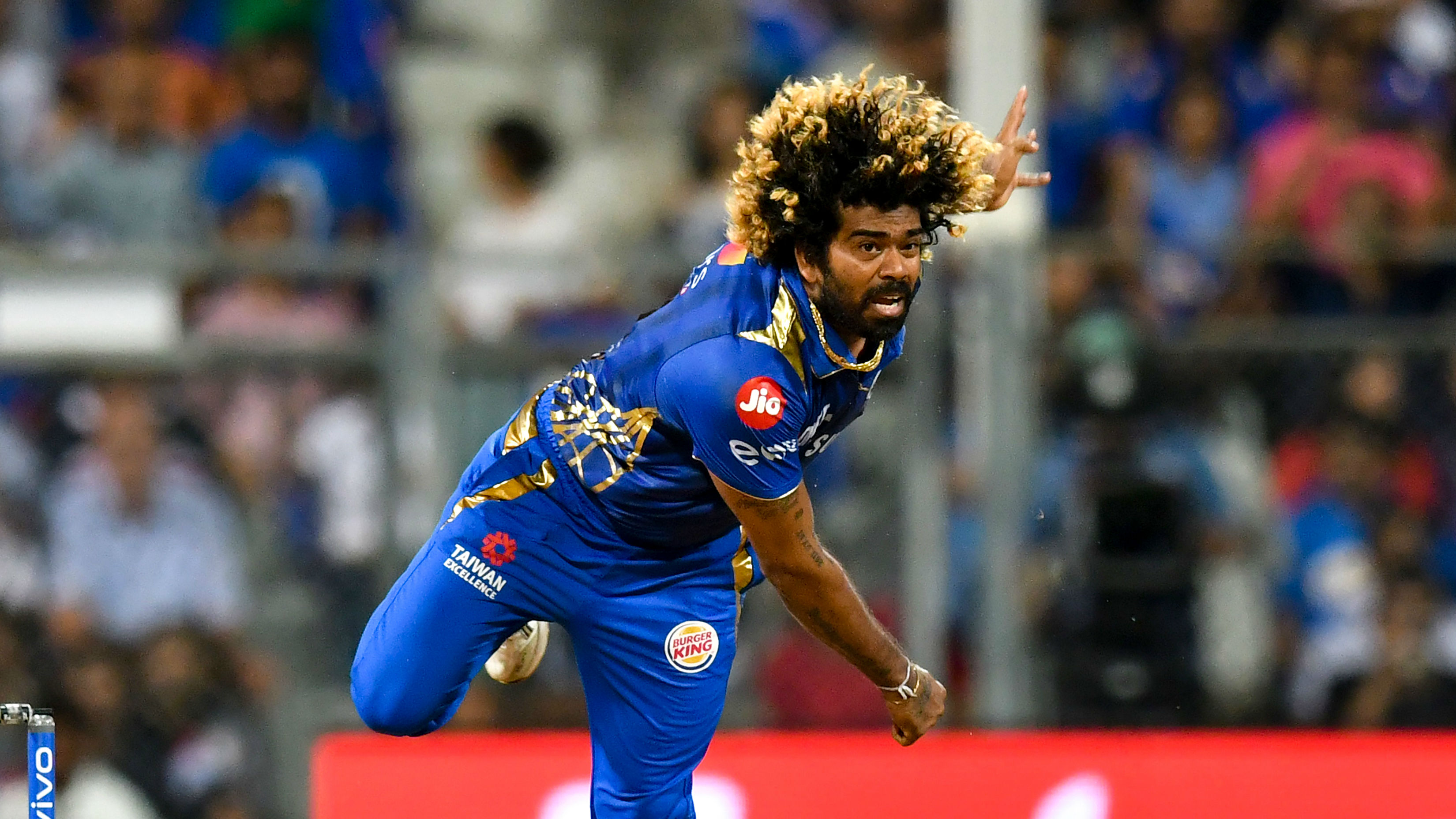 Entrusted with bowling the final over after having a taken a beating previously, Lasith Malinga redeemed himself in spectacular fashion to defend eight runs and help Mumbai Indians claim their fourth IPL title.

Malinga hadn’t looked his best until that point. He was accurate in his first over, conceding only seven runs. But he lost his radar thereafter, giving away 15 runs in his second over, and 20 in his third. That third over was also the 16th of the match, and it seemed to have swung the game in Chennai’s favour.