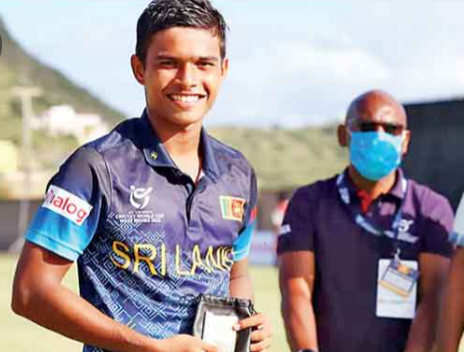 Sri Lanka captain Dunith Wellalage finished as the top wicket-taker in the ICC Under 19 Cricket World Cup 2022 that ended on Saturday.

The left-arm spinner took 17 wickets at an average of 13.58 and had two five-fors against Scotland (5/27) and against Australia (5/28) in the six matches he played in the tournament.