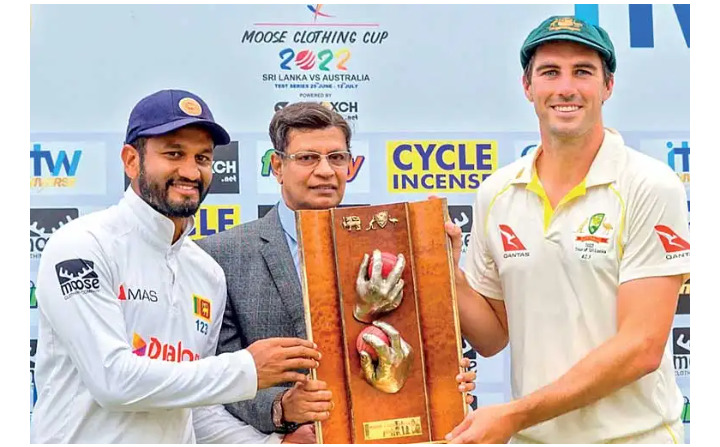 Sri Lanka Test captain Dimuth Karunaratne said that his team was able to come back and beat Australia in the second Test at Galle because they were able to mentally overcome the defeat in the first Test.

“It was very tough, the defeat. When that happens in that fashion mentally it becomes very challenging. As a group we overcame that well. The coach was of immense support,” said Karunaratne after his side had beaten Australia by an innings to win the second Test and share the series one-all.