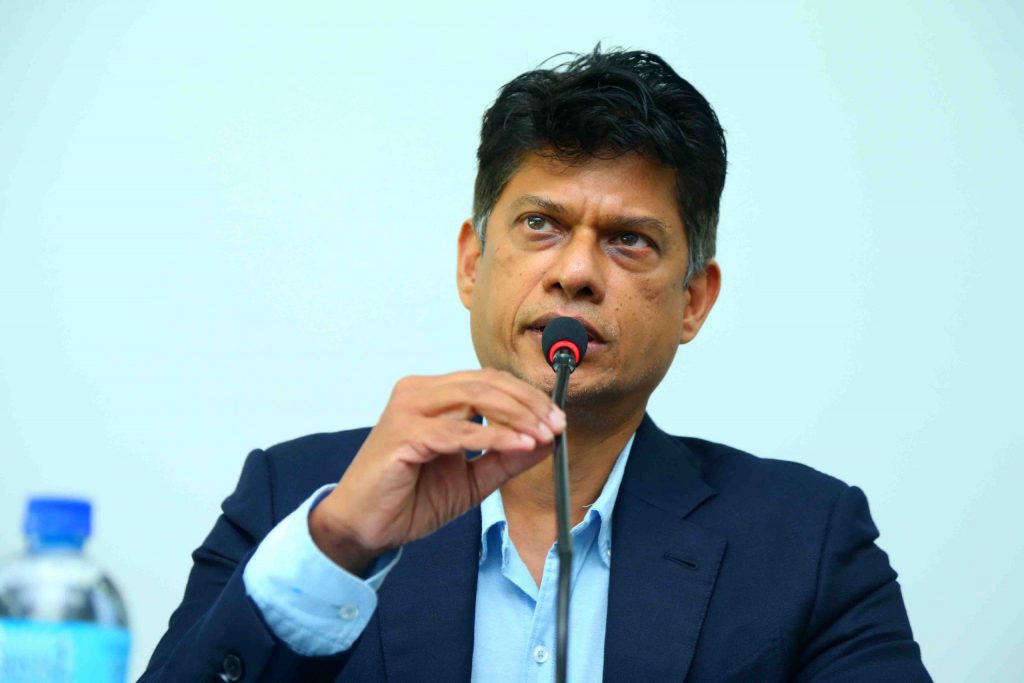 Australia, England, New Zealand, as well as Pakistan have reportedly shown their concerns last week over the participation in the International Cricket Council (ICC) T20I World Cup, scheduled to be held in India during October and November this year.

India recorded a chilling number of close to 350,000 cases on Saturday (24). 2,700 people were reported dead due to the virus on Saturday alone. The staggering numbers are the highest reported in the country since the outbreak of the coronavirus in March last year. India’s total number of dead due to Covid-19 is now close to 200,000.

What is the position of Sri Lanka in this regard? Do Sri Lanka too have their concerns over participating in the mega ICC event which is to take place in a pandemic-ravaged India?