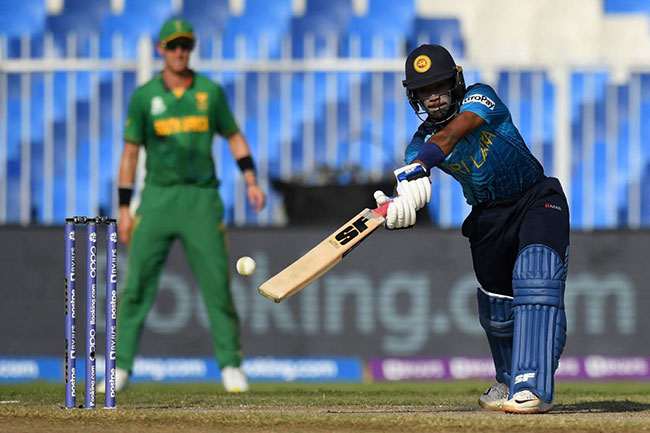 One of Sri Lanka’s stars during the ICC T-20 World Cup campaign, Pathum Nissanka admitted that his team was a few run short in their epic second round clash against South Africa on Saturday in Sharjah. There has been lot of criticism on skipper Dasun Shanaka’s option to bowl the last over and Lahiru Kumara’s choices with regard to his line and length against Killer Miller (David Miller).

Sri Lanka lost a close contest by three wickets as Kagiso Rabada brought up the winning runs in the penultimate ball.