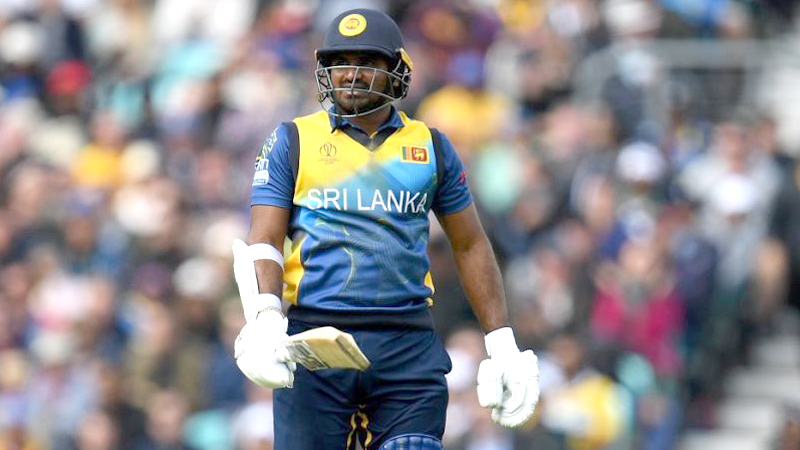 The 30-year-old, who was leading the country in his second series after being appointed Captain early this year, believed that the team performed well in patches but that was not good enough to challenge the reigning world champions.

“It’s been a tough tour for us. We performed well in patches but it wasn’t enough. We need to concentrate more on our batting,” he stressed after Sri Lanka were bowled out for 166 well inside the 50 overs.