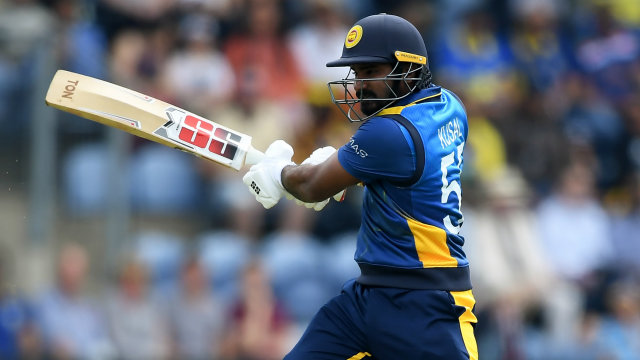 Sri Lanka’s batting coach Jon Lewis talks about the problems Sri Lanka’s batsmen are currently facing and how he’s going about trying to fix them.

The numbers, they paint a dire picture for Sri Lanka. In ODIs since January 2018, they are the only side to have an overall batting average under 30 (24.61). They lose a wicket every 28.75 balls (worst) and is the only side to score fewer than five ODI hundreds among teams playing in the World Cup. Jon Lewis, the former Durham man, has the onerous task, as batting coach, to radically turn the fortunes around six months since taking over from Thilan Samaraweera. To compound his problems, he’s had a constant revolving door of players to work with an entirely new group for the World Cup.