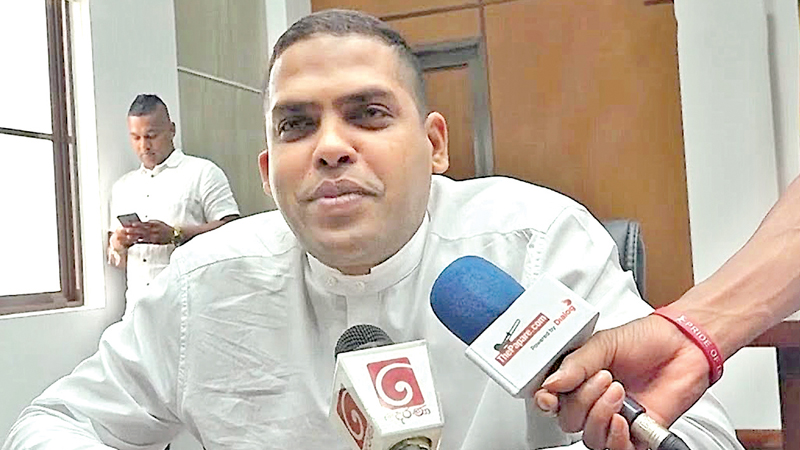 Newly appointed Minister of Sports Harin Fernando stated that the biggest issue Sri Lanka cricket was facing is that they have been named as the number one country for corruption and priority should be given to get the country’s name cleared of it. The Minister made these remarks at a media conference held at SLC headquarters after he had made a official visit to the headquarters yesterday.