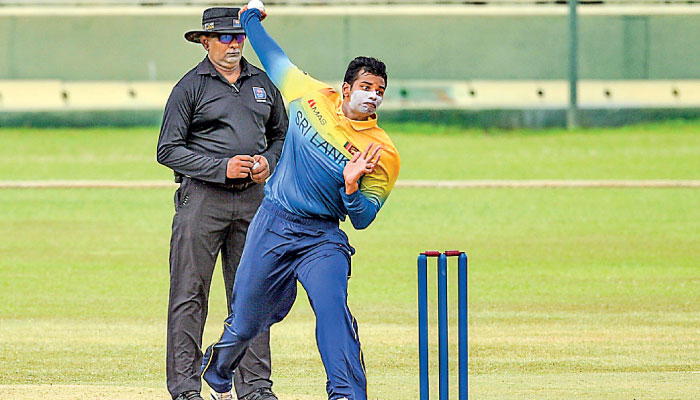 Not many expected Sri Lanka to beat Bangladesh in the Under-19 ODI series simply because the home team were coming out of a long lay-off from international cricket; precisely 18 months, and the players picked from various parts of the country had never played together as one unit. It was during the series that they actually played as a team under the leadership of former Josephian Captain Dunith Wellalage, although they had played a few practice matches ahead in preparation.
0
SHARES
ShareTweet