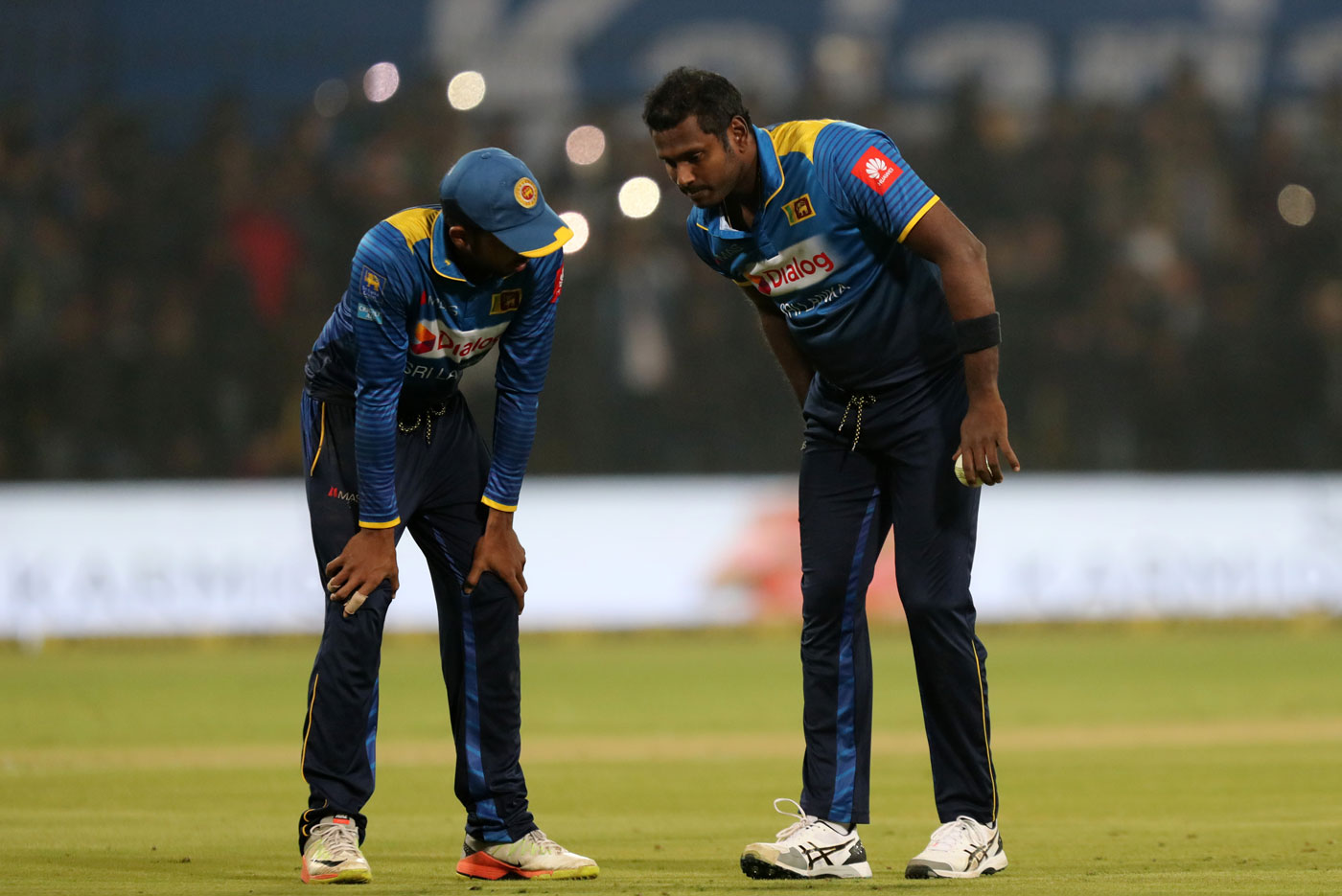 Chairman of Selectors Ashantha De Mel seems to have agreed that people were barking up the wrong tree when Angelo Mathews was dropped from the ODI side after the Asia Cup debacle in September. Mathews, who was sacked as white ball captain after Sri Lanka lost to Bangladesh and Afghanistan during Asia Cup was also overlooked for the ODI series against England as Head Coach Chandika Hathurusingha questioned his fitness and poor running between the wickets.