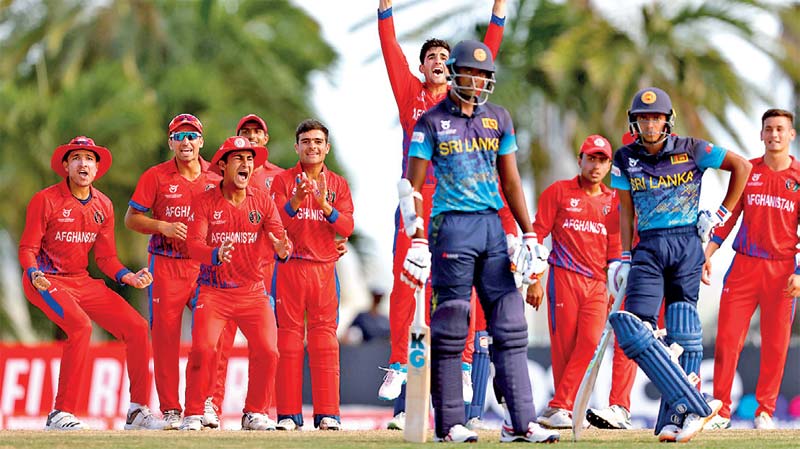 Having finished in ninth and 10th positions in the last two ICC Under-19 Cricket World Cups, Sri Lanka achieved their best result in three editions when they ended sixth in the tournament concluded in the West Indies on Saturday.

“Obviously I would have liked to have ended up in a higher position than sixth place but overall as a unit I am pretty satisfied not only in the World Cup campaign but in the last four months. We got ready for this campaign within just four months and looking back at what they have achieved in that time we can be satisfied with how far we have gone.