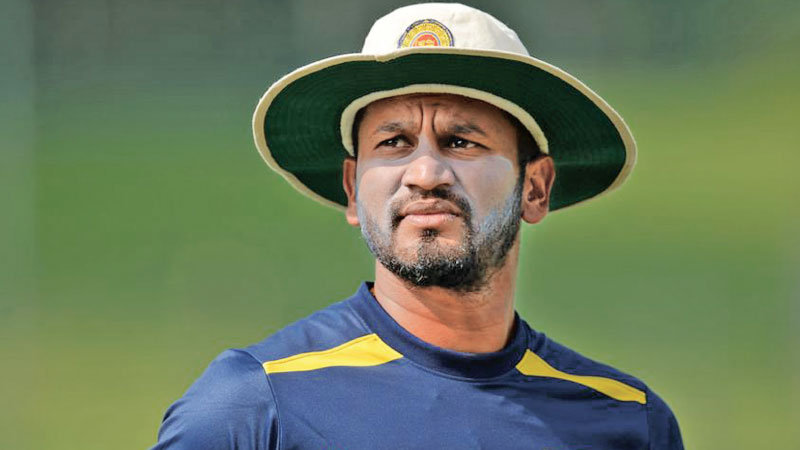 Sri Lanka Test captain Dimuth Karunaratne said that he was happy to contribute towards his team’s victory in the first Test against New Zealand at Galle and that they were getting back to winning ways.

Karunaratne contributed with a century that helped his team chase down a target of 268 successfully.

“After the South African series our confidence was high. We have done really well in South Africa under my captaincy and this was the first time we were playing at home. The boys were keen and hungry to win the match. All the boys did a good job,” said Karunaratne at the post-match press conference.