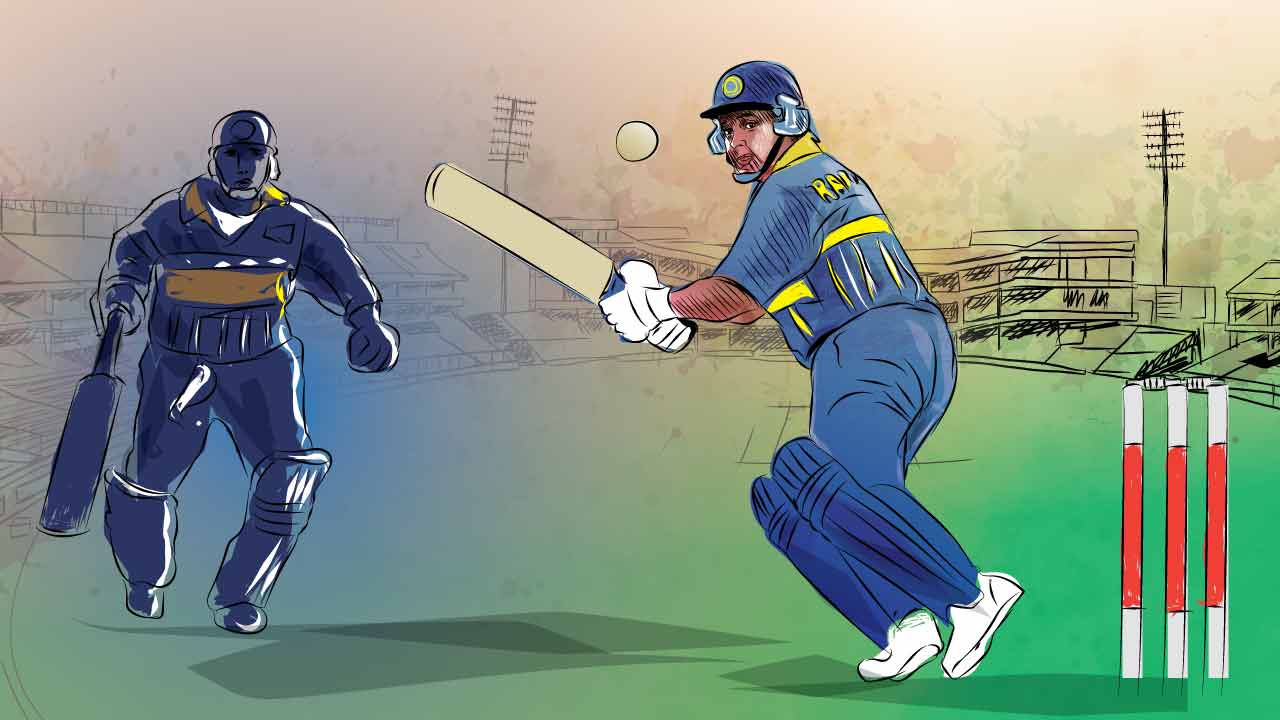 Dav Whatmore was Sri Lanka’s head coach at the 1996 Cricket World Cup, which the island nation won under the leadership of Arjuna Ranatunga. Whatmore relives the journey of Sri Lanka’s maiden World Cup trophy which began much before the start of the tournament in Australia. In this conversation, he speaks on the opening pair that proved decisive for Sri Lanka and also a bit on the controversial semi-final against India in Calcutta.

We (Sri Lankans) were very keen to make an impression after having been hammered by Australia in Australia. Just a month before the World Cup had begun, we had toured Australia and were beaten very badly. They were also in our group in the World Cup. When we got the opportunity to play them in the final, we saw it as a chance to even the scores. But before the finals, there were a number of hurdles to overcome. We were going to play India in India, not once but twice. That was one of the hurdles. But I have to admit that the boys were very focused.