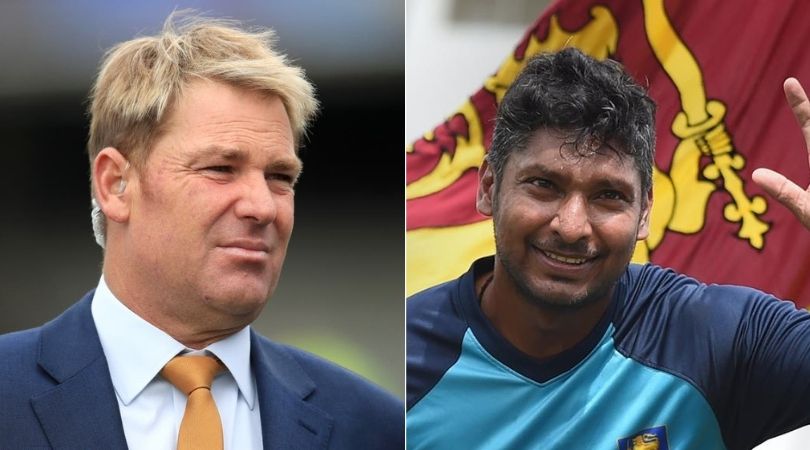 IPL franchise Rajasthan Royals on Wednesday shared a video of its Director of Cricket, Kumar Sangakkara’s moving tribute to former captain and cricket legend Shane Warne, who died aged 52 earlier this month. Warne was remembered in a state memorial service in Melbourne on Wednesday, with music superstars Elton John and Chris Martin performing by video link.

Shane Warne had captained and mentored the Rajasthan Royals team to the IPL title in the first season in 2008 and had been an integral part of the franchise since. “Thank you to him for being him; for being the king, for being Warnie,” was the caption that the Royals used along with Sangakkara’s video.