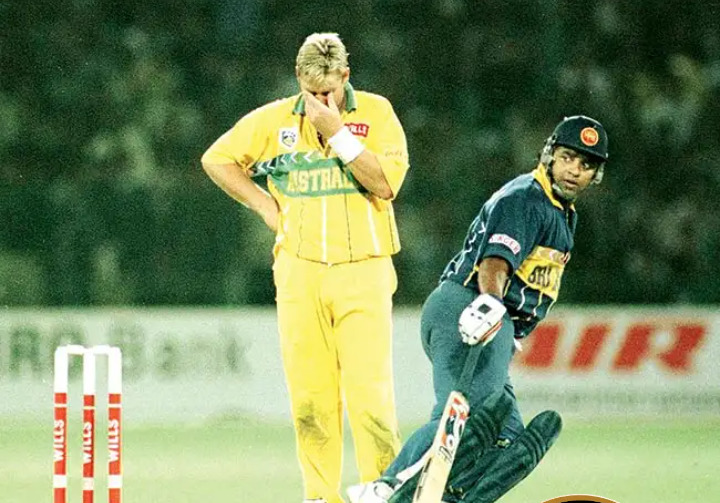 Their on field battles were spicy while their off field outbursts targeting each other were legendary. Both Arjuna Ranatunga and Shane Warne minced no words when it came to the other’s game or conduct. Yet, there was mutual respect between the two that was rarely noticed. When Warne wrote a book discussing the 50 greatest players he had played with or against, he had chosen Arjuna high in the pecking order.
0
SHARES
ShareTweet