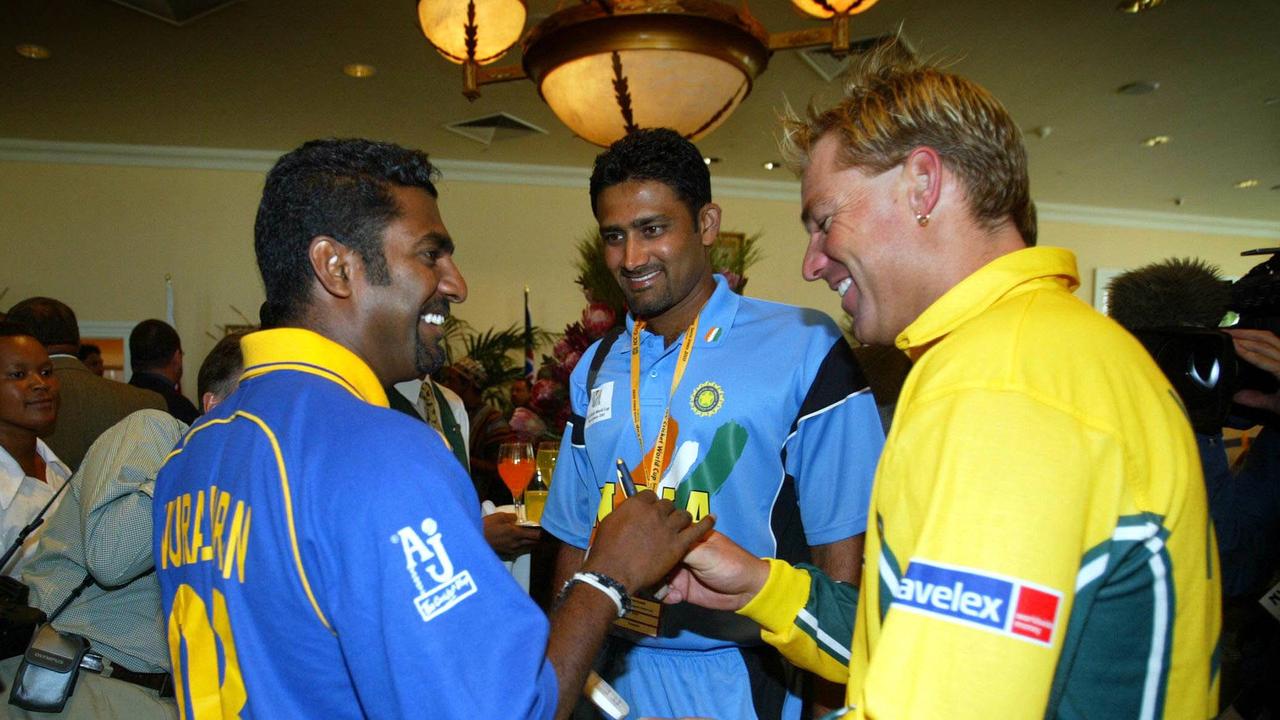 Fans who started watching cricket in the ‘90s know what a great time it was for spin bowling, with Shane Warne, Muttiah Muralitharan, and Anil Kumble ruling the roost. To be a successful batter, you had to be a brilliant player of spin and a mere watch-through of stats wouldn’t probably give one the picture of how devastating the three were because of the batters who were facing them – Sachin Tendulkar, Brian Lara, Aravinda De Silva, Mark Waugh, Ricky Ponting – all exceptional players of spin. Players who wouldn’t read spin off the surface, but off fingers of champion bowlers.
ShareTweet