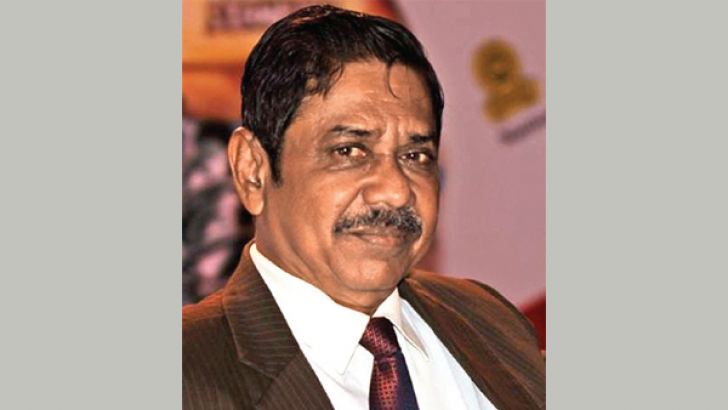 Sri Lanka’s first Test Captain Bandula Warnapura yesterday handed over his nomination for the post of Vice-President from the K. Mathivanan Camp ahead of Sri Lanka Cricket’s (SLC’s) elections which will be held on May 20.

This is the first time that Warnapura has decided to contest for the cricket elections.

Meanwhile, Ven. Battaramulle Seelarathna Thera handed over his nomination to contest for the post of Vice-President. This is the first time that a Venerable has submitted nominations for the SLC election.