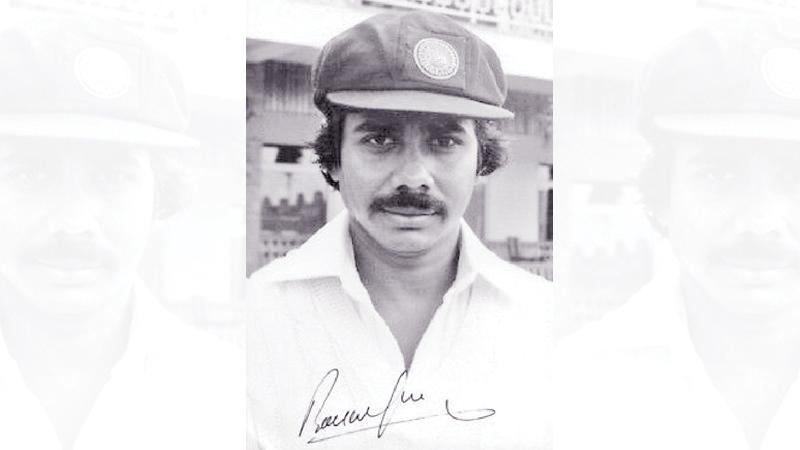 Anuradhapura in the north-central province and once the kingdom of power in ancient Ceylon is as enchanting as it is rustic with its teeming wildlife, cultural heritage and a population that relies mostly on farming with little or no entertainment frolics.But in August 1991 word went around that Sri Lanka’s first Test cricket captain Bandula Warnapura and his mates from Bloomfield Cricket Club were to play an exhibition match against a local district side.When Warnapura and the rest, that also included a few invited journalists, arrived on the eve of the match they were greeted by a thundersto
0
SHARES
ShareTweet