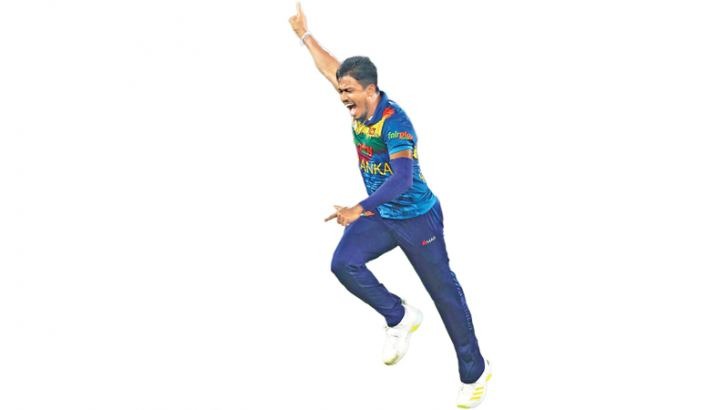 The find of the Asia Cup is non other than paceman Pramod Madushan who has taken his best figures 4 for 34 at the Asia Cup cricket final. The 28 year old right arm medium paceman from Tamil Union made his debut T – 20 tour in UAE while he was able to play his debut T 20 game in the last super four game against Pakistan followed by Pakistan final at the Dubai International cricket stadium.
0
SHARES
ShareTweet