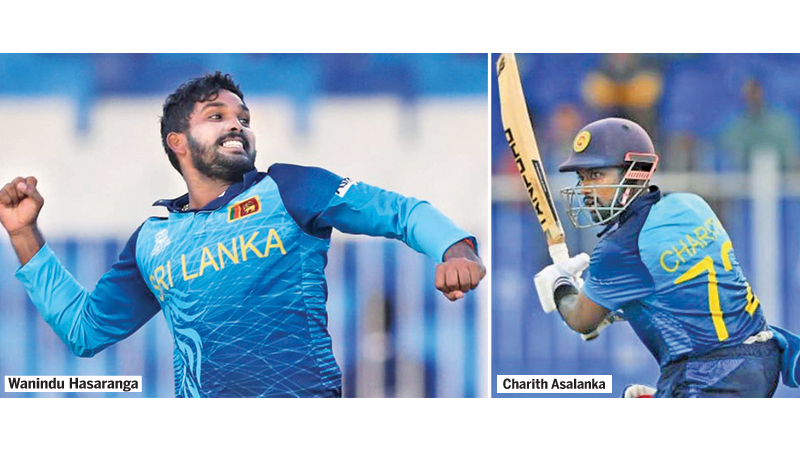 Two of the most successful players of the Sri Lankan T20 team Charith Asalanka and Wanindu Hasaranga have been named in the Official ICC men’s T20 world cup most Valuable Team of the tournament.Players from six teams have been selected for this 12 member Official ICC Men’s T20 Most Valuable Team which was announced by ICC yesterday.

The Stars from champions Australia, runners-up New Zealand, semi-finalists England and Pakistan as well as Sri Lanka and South Africa feature in the star-studded line up.[……]