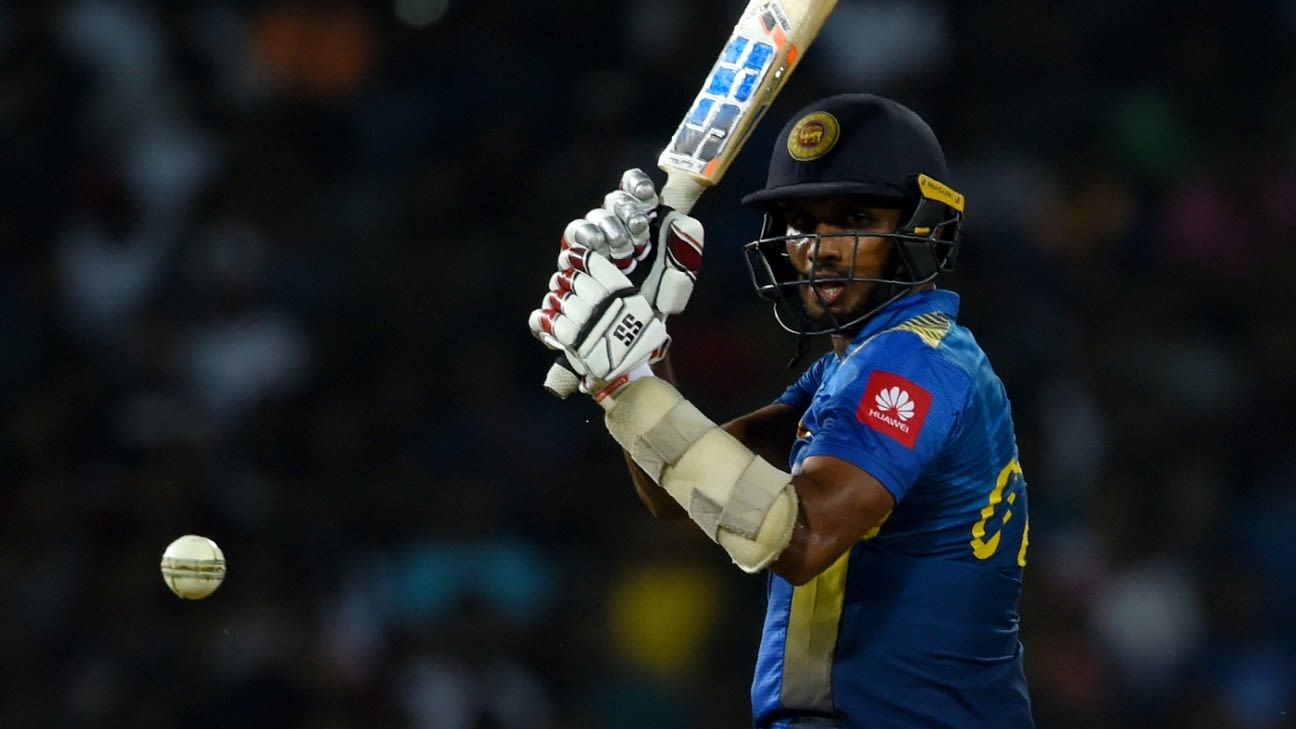 A delay in processing his transit visa to the United States of America has meant that Sri Lanka’s new T20I captain Dasun Shanaka was unable to leave for the Caribbean with the remainder of the squad on Monday.

Shanaka did have a proper US transit visa – valid for five years – on a previous passport. But as he had lost the passport containing that visa two years ago, visa officers for the US have told him they must do additional checks, meaning they were not able to greenlight the visa for this tour in time for him to make the flight.