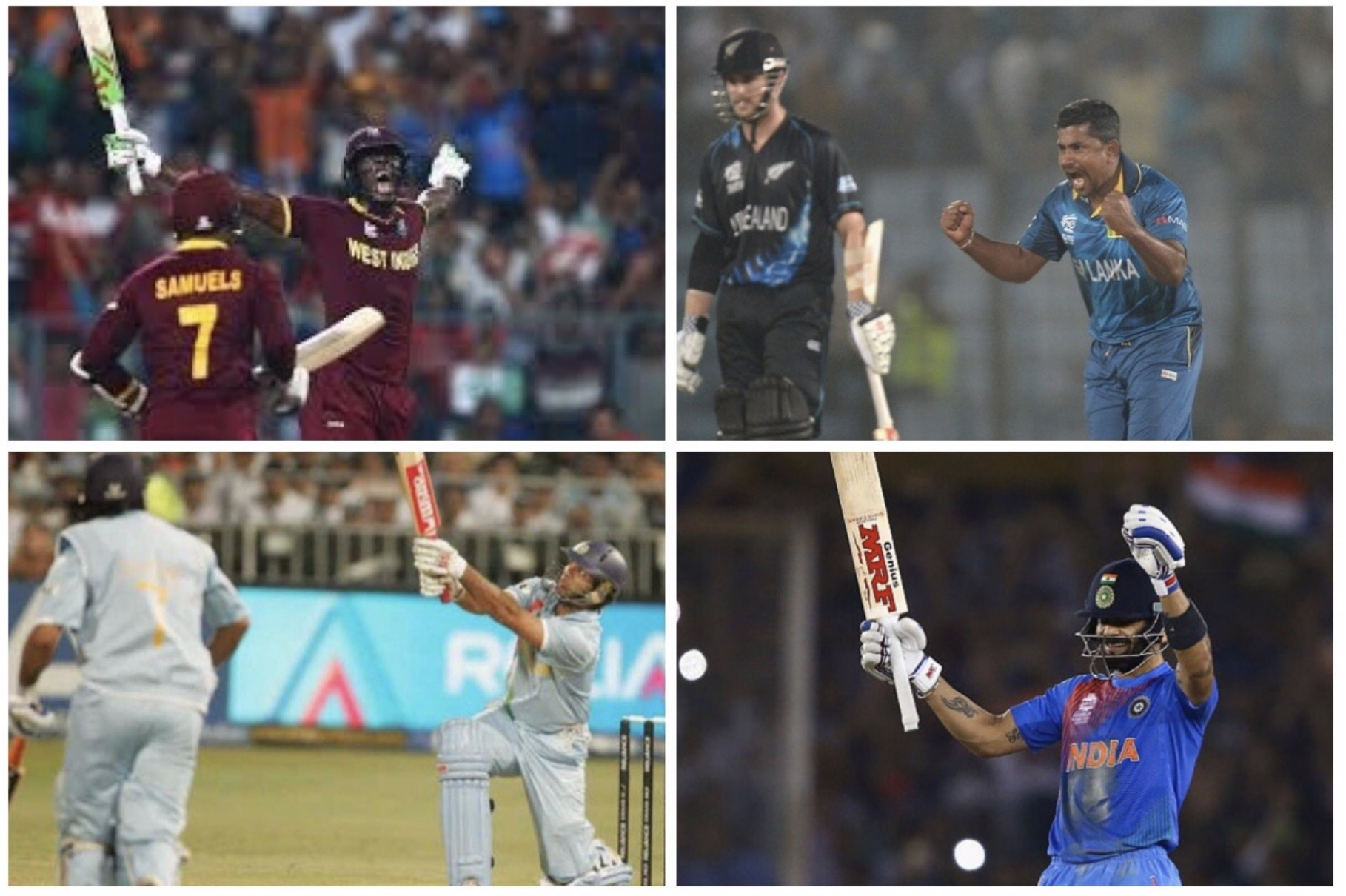 Virat Kohli’s innings was up against Carlos Baithwaite’s innings, where he scored 24 runs in the final over against England, thereby leading West Indies to the 2016 T20 World Cup trophy. Virat Kohli won the contest by 68 per cent of the votes.