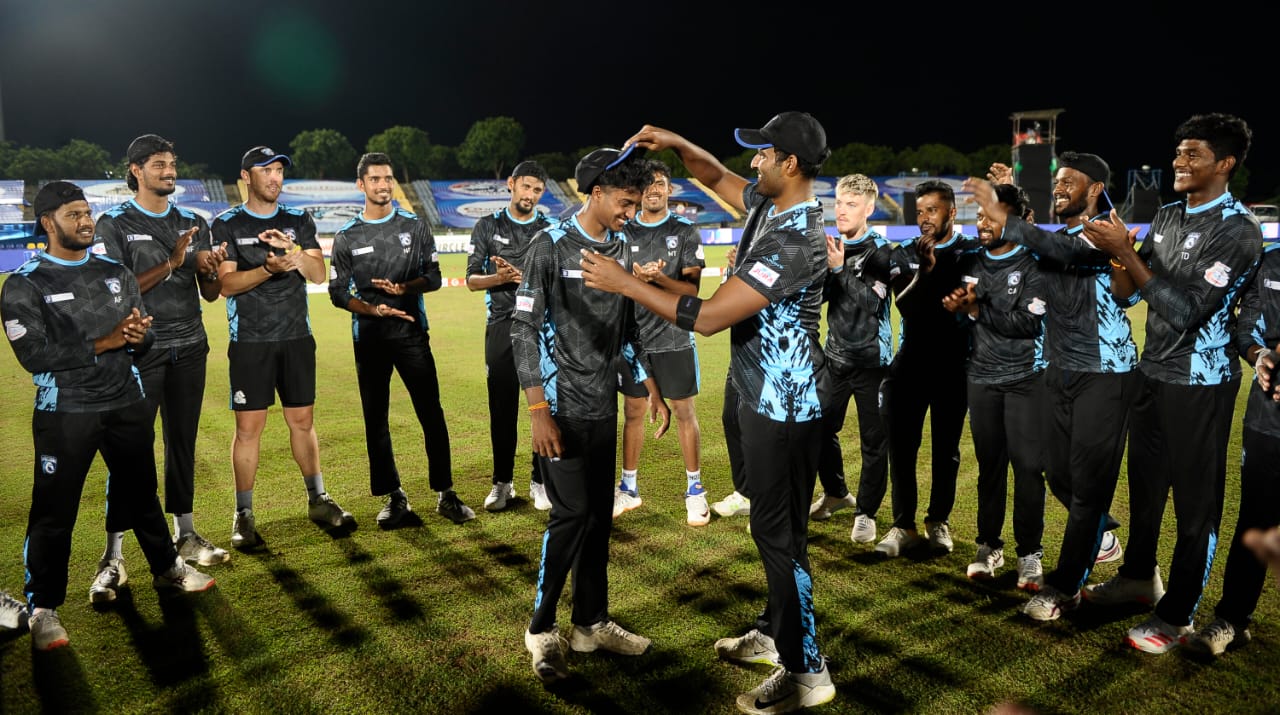 Good wishes and praise on social media from fans and cricket stars, as well as media coverage of the significance of his debut, is what awaited Vijayakanth Viyaskanth when he awoke after a memorable night in Hambantota.

Viyaskanth, a Tamil and a leg-spinner from Sri Lanka’s battle-scarred Jaffna city, made his first appearance for the Jaffna Stallions in the inaugural edition of the Lanka Premier League (LPL) on the eve of his 19th birthday, and it is said to be the first occasion that a cricketer from Jaffna has appeared in a global cricket broadcast. 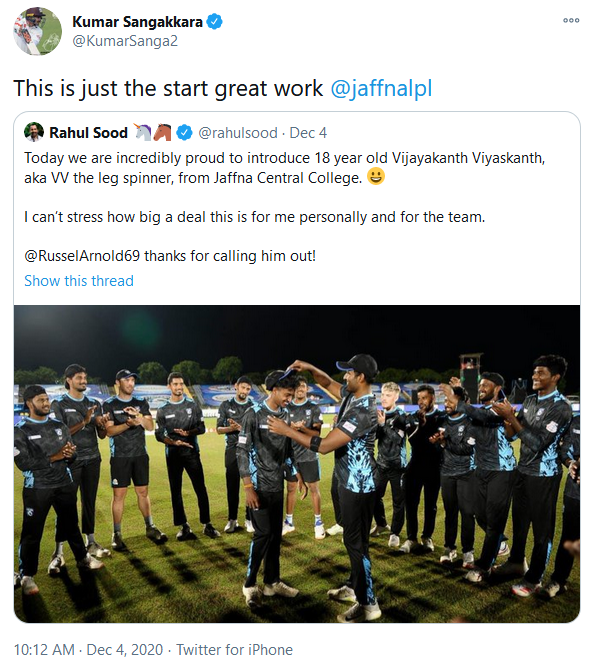 Viyaskanth’s rise has immense significance in post-war Sri Lanka and warms the hearts of many Sri Lankans, and now we know it can draw positive international media coverage too—being more inclusive and celebrating diversity, Viyaskanth’s debut has proven, comes with benefits for the LPL tournament, franchise owners and sponsors, and for the island nation’s global reputation.

The buzz around Viyaskanth’s debut is exciting because it could motivate Sri Lankan cricket officials to aggressively pursue the inclusion of more Tamils and other under-represented minority groups into the game.

The LPL will inspire Sri Lankan youth from minority groups to believe that they too can achieve Viyaskanth’s fame and success, and that is more consequential than any positive press coverage.

With cricket being immensely popular and broadcasts widely viewed across the island, regularly witnessing Tamil cricketers and Sinhalese players rooting for each other’s success on television screens can help unite what many still believe is a fractured society. 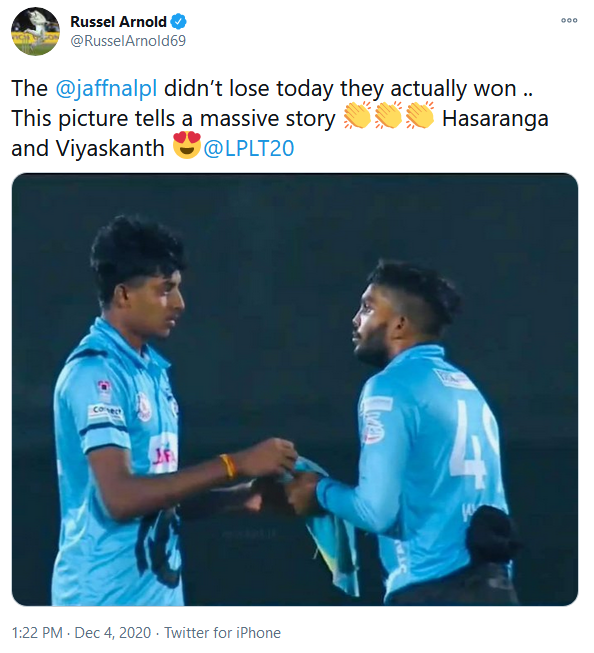 Sri Lanka’s new T20 league then becomes a powerful tool to advance important social causes, and that too can help entice sponsorship from large global brands, but only if the island’s cricket board recognises the opportunity.

The LPL appearance will very likely open new doors for Viyaskanth, in addition to aiding him in bettering his game. He will benefit financially and that success will incentivise more youth from his once war-torn city to take up the sport professionally.

Viyaskanth’s selection in the playing XI and the inclusion of a team named after the city of Jaffna in the LPL has paid off for the owners of the Jaffna Stallions franchise, the cricket board and for Sri Lanka.