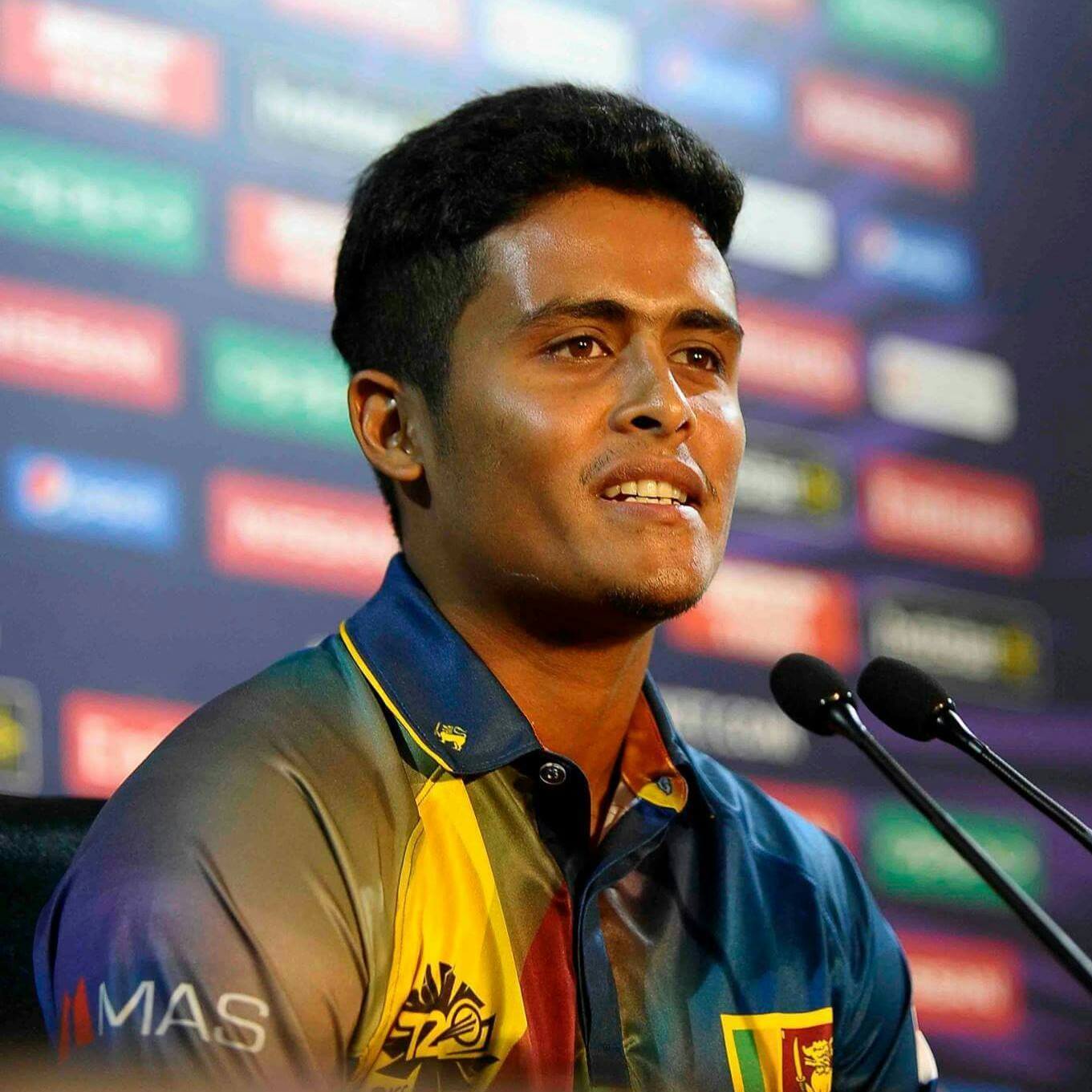 The miserable period that surrounds uncapped spin bowler Jeffrey Vandersay has been further extended this time inflicted with a shoulder injury while being part of the Sri Lanka Emerging Team for an on-going Asia Cup tournament. Vandersay according to Sri Lanka Cricket had busted his shoulder while fielding adding to a list of woes ever since he was sent back from a tour of the West Indies in May this year on disciplinary grounds. He has been named in numerous squads after serving a ban but never taken the field in the starting line-up.