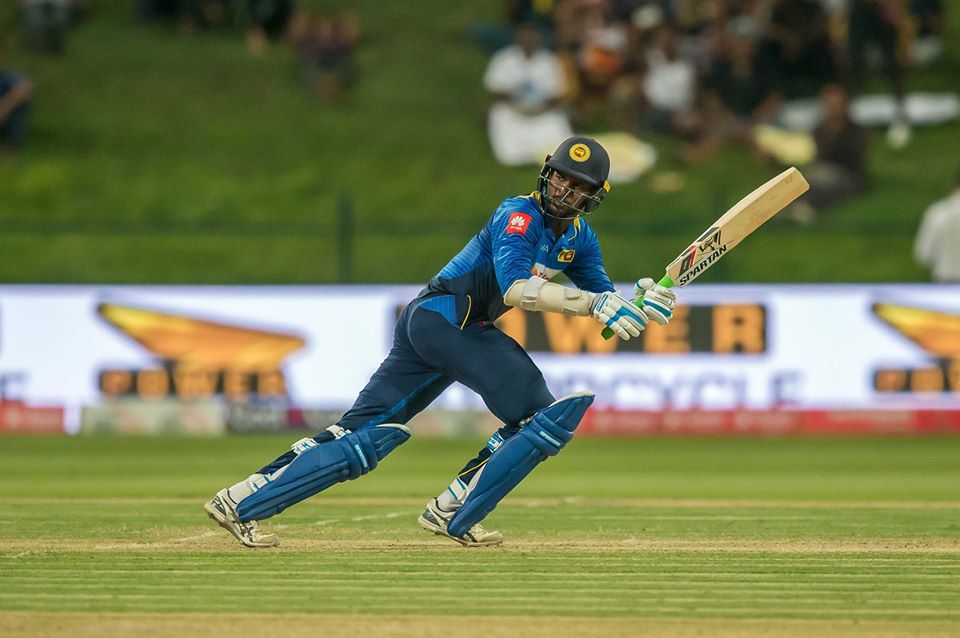 You wouldn’t notice that Upul Tharanga has notched up 6951 runs in One-Day cricket. You wouldn’t also notice that the left-handed opener is the eighth highest run getter for Sri Lanka in the 50 over format.

Having played his last ODI more than a year ago, hope is fading away that Upul can make a comeback and have a crack at that 7000 mark. But he is not giving up – playing the game for his beloved NCC, maintaining fitness and keeping the selectors in the loop about his whereabouts.

Upul landed at the big stage aged 20 soon after Tom Moody had taken charge. The tall Australian was keen on ushering in youth to the senior set up and Upul was one of the players who benefited. Moody’s sound judgment was spot on. In his first year in the big stage, Upul had scored six ODI hundreds.

Not just on slow, low turners of Colombo and Dambulla but at venues like Christchurch, Leeds, Lord’s, Ahmedabad and Mohali.