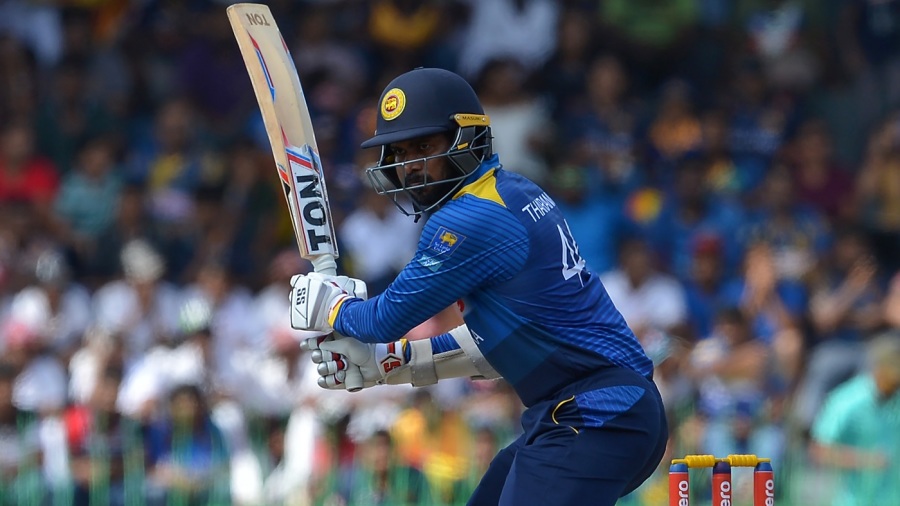 Dhaka Dynamites got down Opener Upul Tharanga for their last Two Matched in the 1st round, after suffering 5 straight losses at a trot. Today Tharanga made the most crucial highest score in the match scoring 42 runs @ 140 SR with 4 x4 & 2 x 6 winning the match for DD to enter final round & becoming the Player of the Match as well.

Upul was pretty marginally given out LBW for a fully outstretched front foot for 0 in the previous match (replay showed the ball was going way down the leg side, just brushing leg stump). But the BD franchise team had full faith on him to continue Opening In today’s must-win crucial game, to qualify for the final round (unlike the SL cricket authorities, who had aborted his services just after a Duck (despite only one more duck he had in his previous 41 innings, that made him the best batter for SL in those 2yr period up to that point, yielding 1.4k runs @ 40 Av – 84 SR).