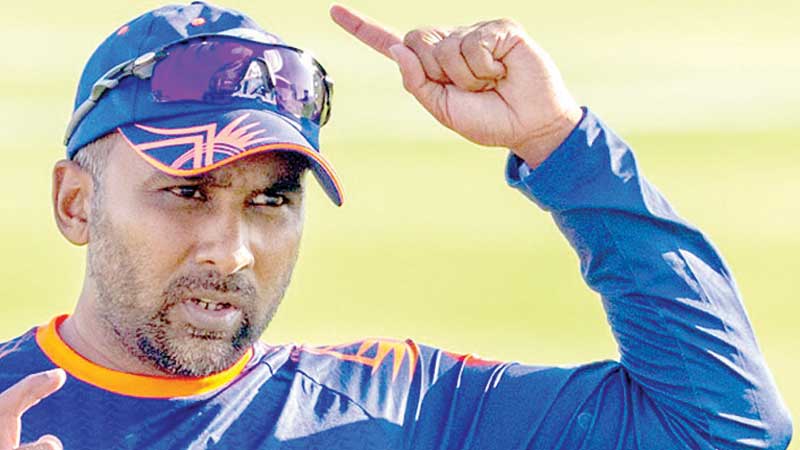 Jayawardena was involved with the Mumbai Indians as their Head Coach but with former champions failing to secure a play-off spot, he will join the team earlier than expected.

Meanwhile, Sri Lanka team is expected to make several changes to their squad for the T20 World Cup, which needs to be finalized by today.