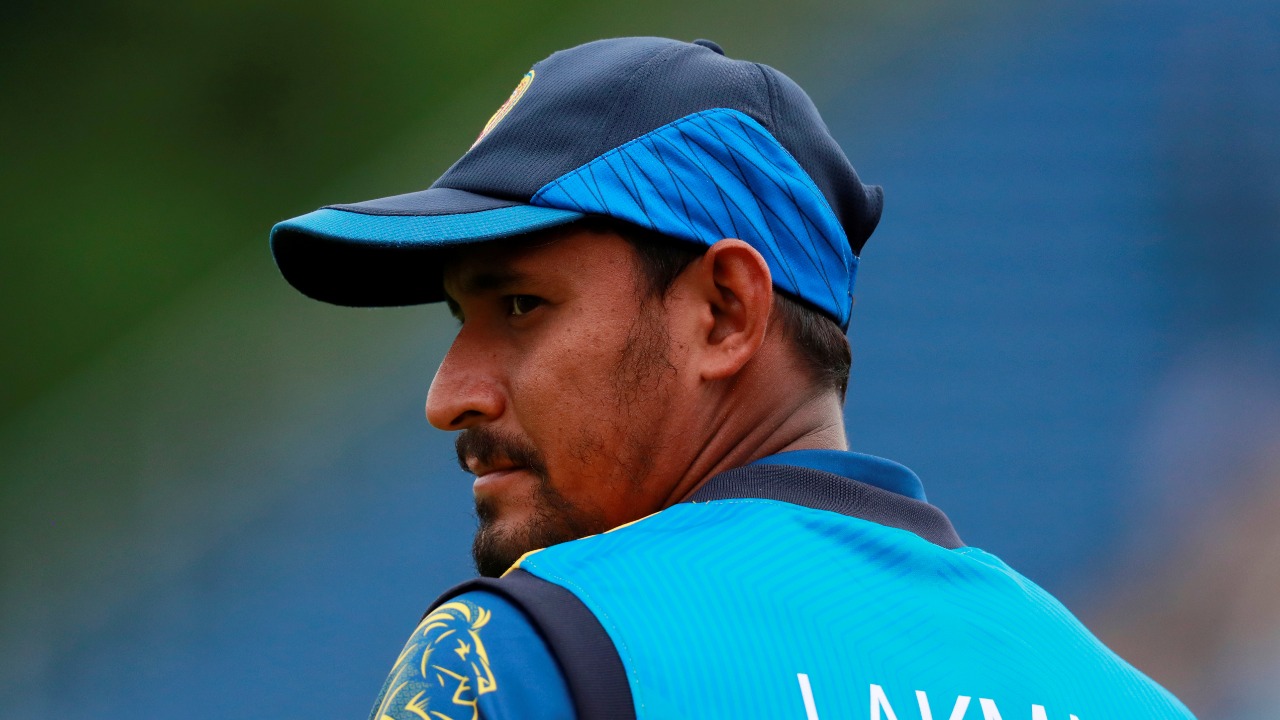 However, Lakmal is neither express nor is he a tall, hit-the-deck bowler. He is neither an all-time great nor is he one of the bests of his time. His bowling lacks the glamour quotient of Malinga nor has he been a part of a team that could evoke jubilant memories like Vaas had been. And for these reasons, it is less likely that he will be spoken of in the same breath as Vaas or Malinga in Sri Lanka.

Here is where we need to understand the reality of this world. Not all of us are going to be the best at what we do. But we can all be the best we can be. For what Lakmal lacks in his build, he has made up through perseverance and hard work. His bowling might not be glamourous but it is industrious. His bowling might not have taken the world by storm but his rise in cricket has been metronomic. He was forced to swallow more than what he could chew, and we can confidently say that he never spat anything out. Lakmal punched above his weight, kept bettering himself, and eventually became the best he could ever become.

I would even go so far as to say that he has been Sri Lanka’s best bowler in the post-Murali era. Rangana Herath may have picked up more wickets, have a better average, and have won many games for Sri Lanka, but he didn’t have to spend most of his career bowling on pitches that offered him nothing, confront a system that failed to prepare him for Tests, and leave the biggest impact on pitches his batsmen could not cope up with, which eventually resulted in defeats.