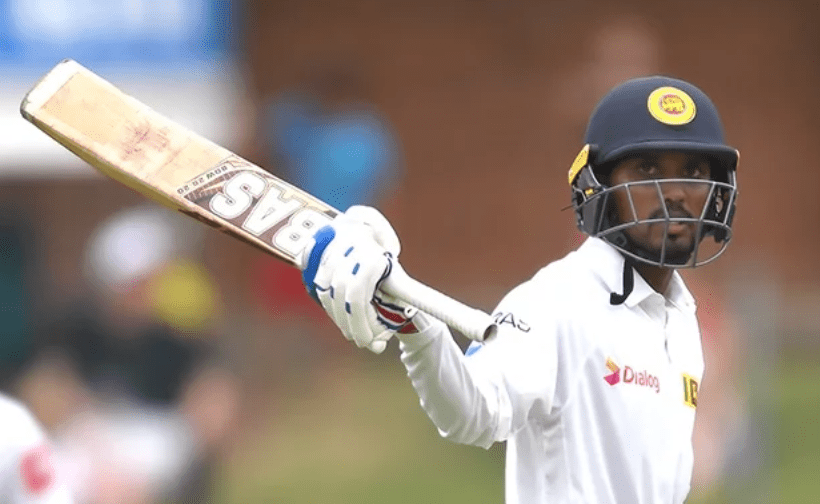 “It’s a tough call but we have to make it. At the moment he will find it very difficult to make it to the side with Kusal Mendis, Angelo Mathews, Kusal Janith Perera and Dhananjaya de Silva set to retain their slots along with the openers,” De Mel told The Island.

There was an opening for Fernando as Angelo Mathews wasn’t available for the Test series in South Africa. But now that Mathews is fit, he finds himself out of the equation.

“It’s one of the toughest calls I had to make as a selector but if you analyze things, we have Angelo Mathews, who scored a hundred one Test before he was injured. So when he returns to the side he needs to get his place back,” explained De Mel.

“We have a situation where we have eight batsmen but only six can play. Even the wicketkeeper’s slot is a tough one. We have Dinesh Chandimal and Niroshan Dickwella and the captain will have to make a call between the two. Dickwella is probably the better keeper, but Chandimal has the experience. All in all, healthy competition is a good thing moving forward,” De Mel, who is also the Manager of the side said.

“It’s a healthy sign that we have eight players competing for six slots. There’s also Danushka Gunathilaka and Sadeera Samarawickrama, who are fighting for places and the important thing is that we keep everyone hungry.”