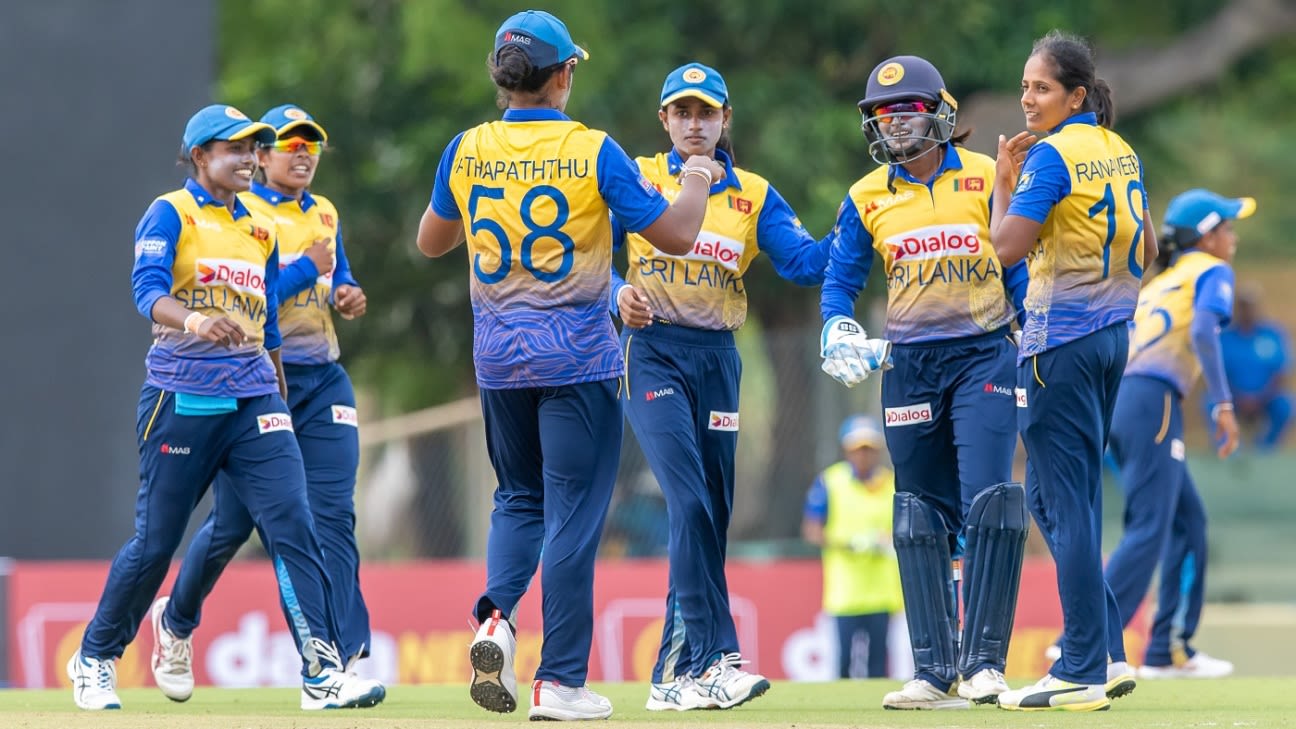 Uncapped legspinner Rashmi Silva has been named in Sri Lanka’s 15-member squad for the Commonwealth Games which is scheduled to start later this month. Silva made her ODI debut in the home series against India earlier this month and is uncapped in T20Is, which is the format for the competition to be held in Birmingham.
0
SHARES
ShareTweet