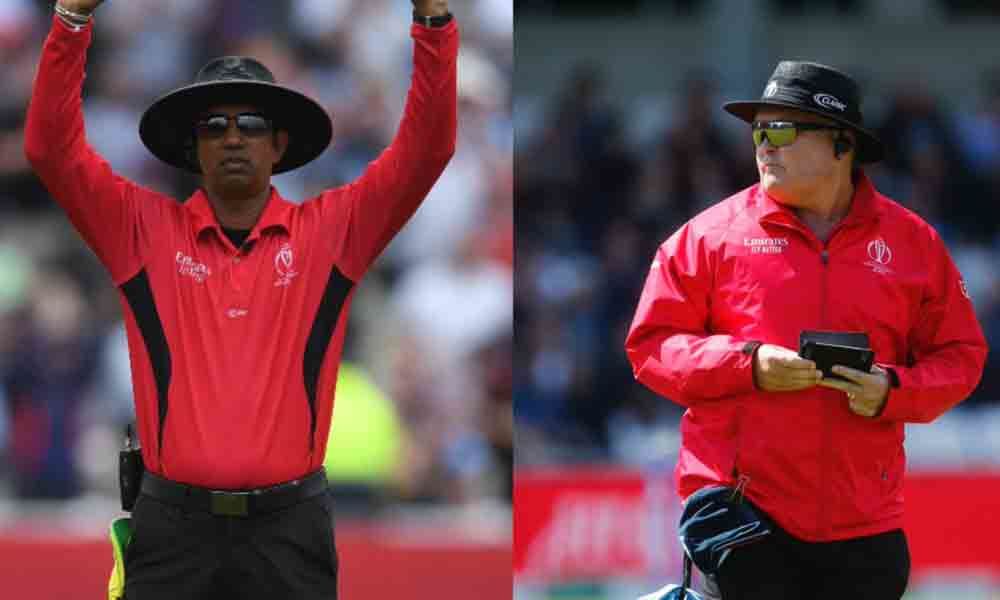 The umpires made an “error of judgement” in awarding six runs, instead of five, to England for the overthrow that hit Ben Stokes’ bat and ran to the boundary, says Simon Taufel. Currently part of the MCC’s laws sub-committee that makes the rules governing cricket, Taufel told foxsports.com.au that England should have been awarded five runs, not six.

“It’s a clear mistake.. it’s an error of judgment,” Taufel said. “They (England) should have been awarded five runs, not six.”