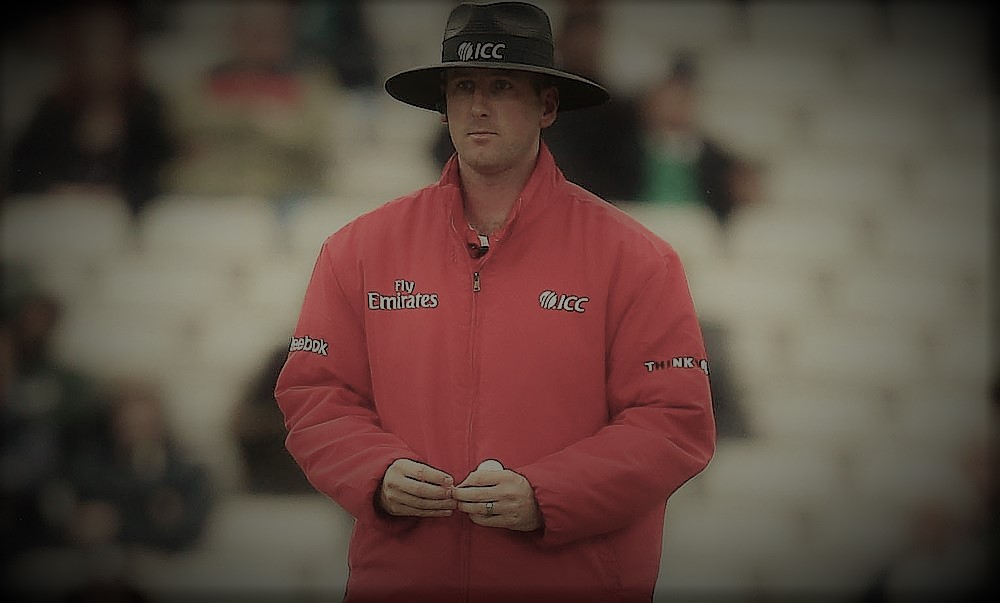 English umpire Michael Gough has been withdrawn from officiating in the ongoing T20 World Cup for six days and was placed under quarantine for an alleged bio-bubble breach, according to a report.

A report in ‘The Daily Mirror’ states that the former Durham batsman, regarded as one of the best umpires in the international game currently, was asked to stand down by the ICC Bio-Security Committee following his COVID bubble breach in the UAE.

The sanction came after Gough reportedly left his hotel without permission on Friday to meet people outside the tournament’s bubble.

“The Bio-Security Advisory Committee has instructed Umpire Michael Gough to isolate for six days due to a breach of the event bio-security protocols,” an ICC spokesperson was quoted as saying by the newspaper.

Gough was due to officiate Sunday’s game between India and New Zealand in Dubai but was withdrawn following his breach and was replaced by South Africa’s Marais Erasmus.

He is now confined to his hotel room and is being tested every alternate day.

If he comes out clean in the tests during his six-day quarantine, Gough is expected to resume his umpiring duties, but it is still unclear whether an ICC sanction awaits him in future for his actions. (Times of India)