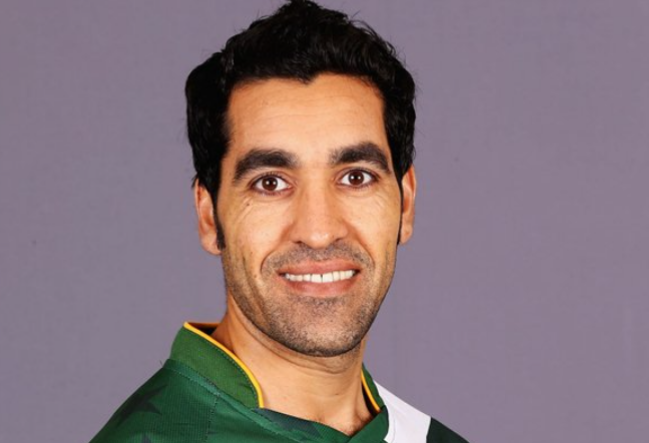 Moin Khan was in command of the Gladiators last season, but for personal reasons, he will not be able to compete in the next tournament. Therefore, the franchise is roped to Gul, who has extensive experience with 20 over formats. Moreover, all-rounder Shahid Afridi, who captained the team in the first edition, will not be available for the second edition.