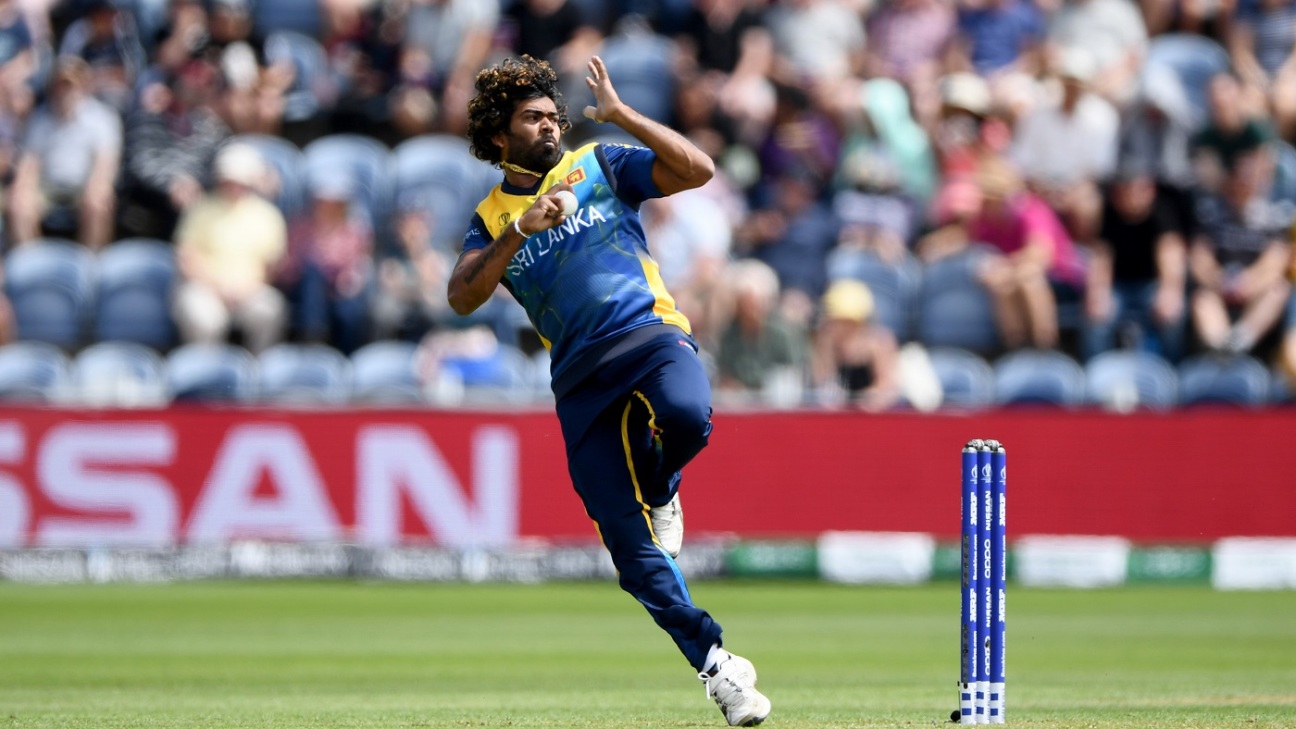 Chief Selector Ashantha de Mel confirmed they have selected a squad of 20 players for the forthcoming limited-over series but refused to shed light on the T20 captaincy.

“We have selected a team of 20 for the series which will be pruned down to 15 by February 17th,” de Mel said.

“It’s too early to comment on the captaincy as we have sent the list for the Sports Minister’s approval.”

However, it is learnt that the Board has given an ultimatum to the 36-year-old aging cricketer to reverse the losing trend when up against West Indies or face being stripped of the captaincy.