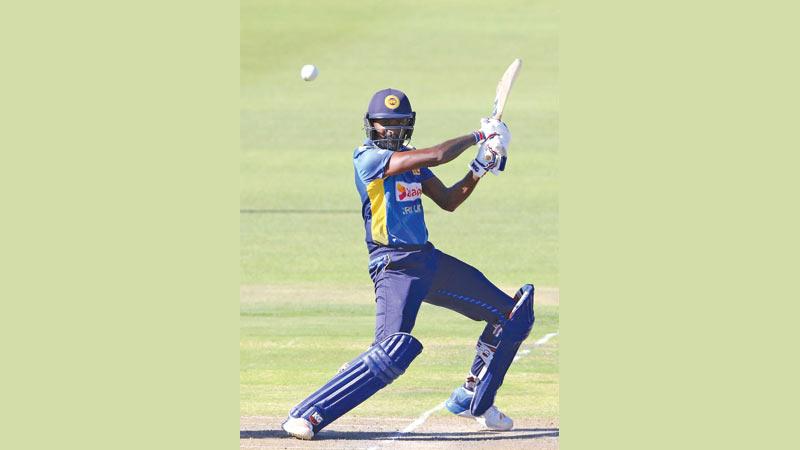 If there is one Sri Lanka player who has picked himself for the upcoming World Cup in England, it is none other than the 31-year old Isuru Udana Tillekaratne who hails from a village in Balangoda.Udana’s performances with the bat and ball during the recently concluded five-match ODI series and T20 series in South Africa spoke volumes of the prowess of him while the rest failed to make any contributions.