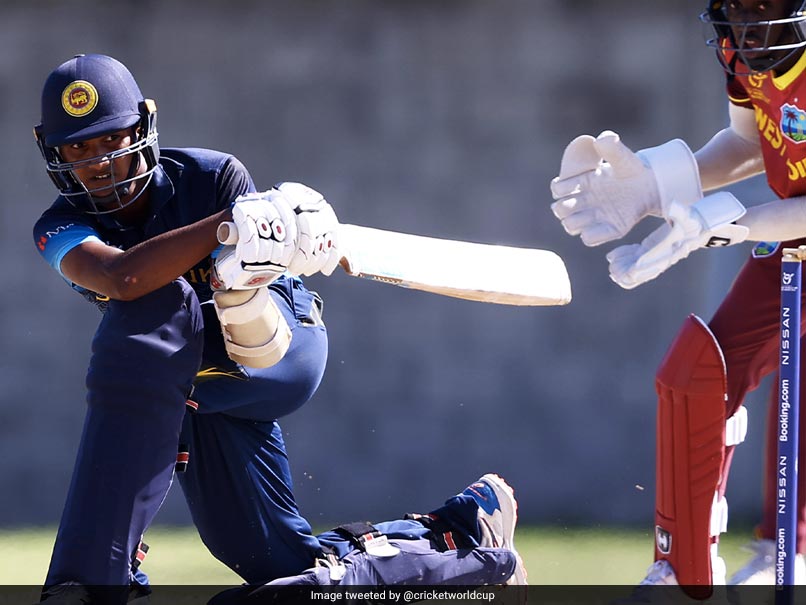 Sri Lanka sealed their qualification in the quarter-finals with a dramatic victory over West Indies in the ICC Under-19 Men’s World Cup at Conaree Sports Club, Basseterre on Friday. Dunith Wellalage and Matheesha Pathirana both took three wickets apiece as Sri Lanka restricted the hosts to 250 before Sadisha Rajapaksa (76), Anjala Bandara (40) and Ranuda Somarathna’s unbeaten 28 guided the Group D winners to a three-wicket success.
0
SHARES
ShareTweet