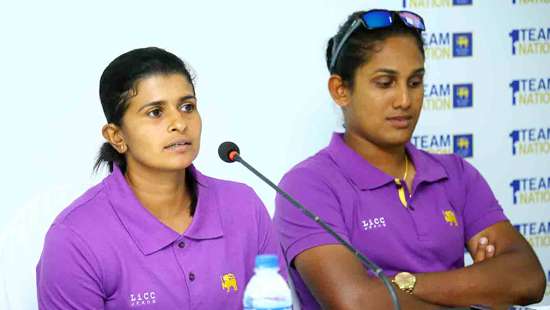 “The names of these two players were not suggested by us but they have been invited by the BCCI,” sources said.

30-year-old Atapattu is the captain of the Sri Lankan women’s team and the batting all-rounder played 85 T20Is.