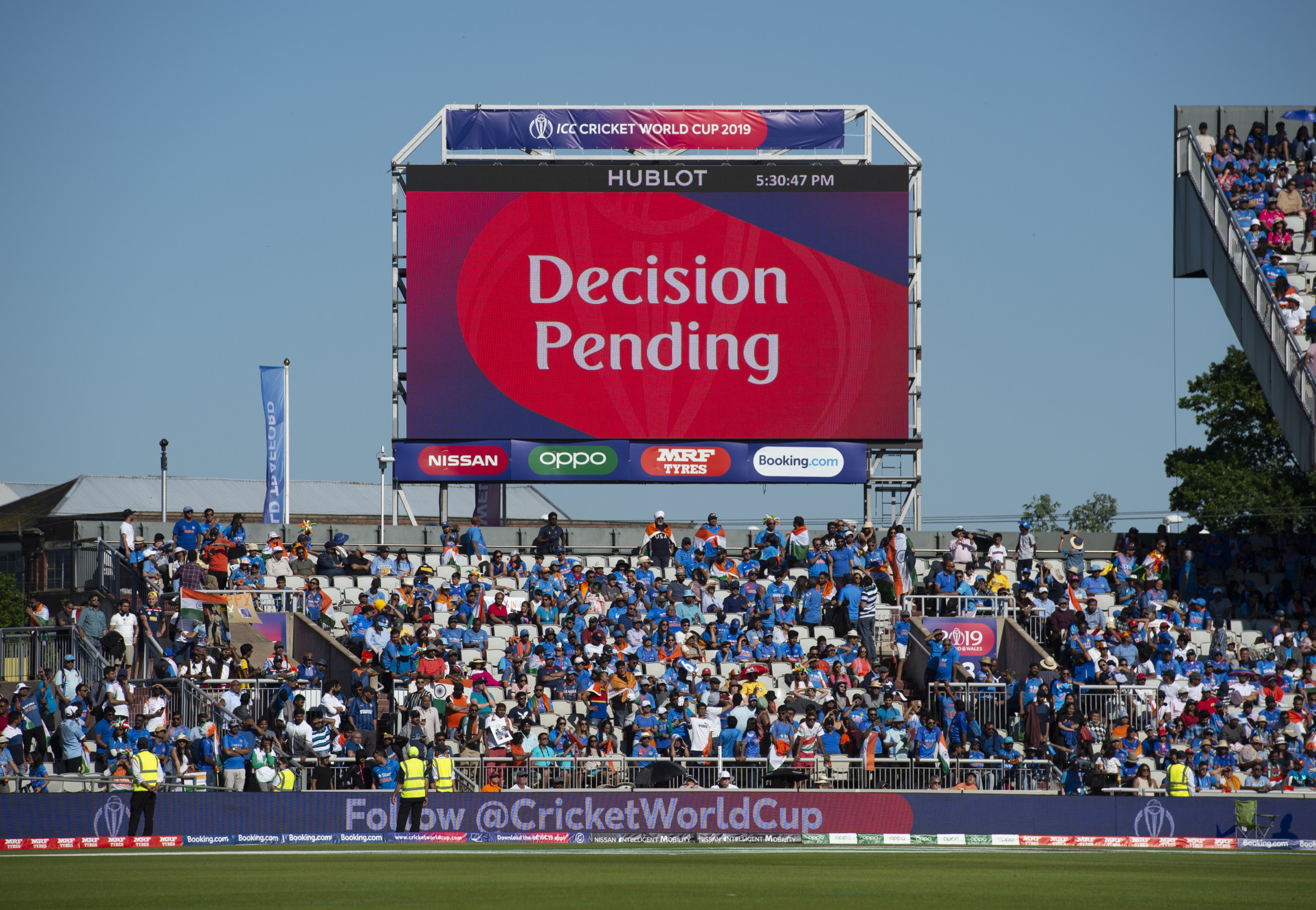 Teams will be permitted two reviews each per innings at the ICC Men’s T20 World Cup 2021, continuing the playing conditions that have been in place since June 2020.

With the advent of the pandemic halting the use of neutral umpires in bilateral series, in turn putting less experienced umpires in the middle, teams were given an extra review per innings across all formats – effectively three reviews per innings in Test matches and two in white-ball internationals.

While the ICC’s Elite Panel of Umpires and Match Referees has been brought together for the T20 World Cup in the United Arab Emirates and Oman, ICC acting CEO Geoff Allardice confirmed the extra review would remain in place for the tournament.