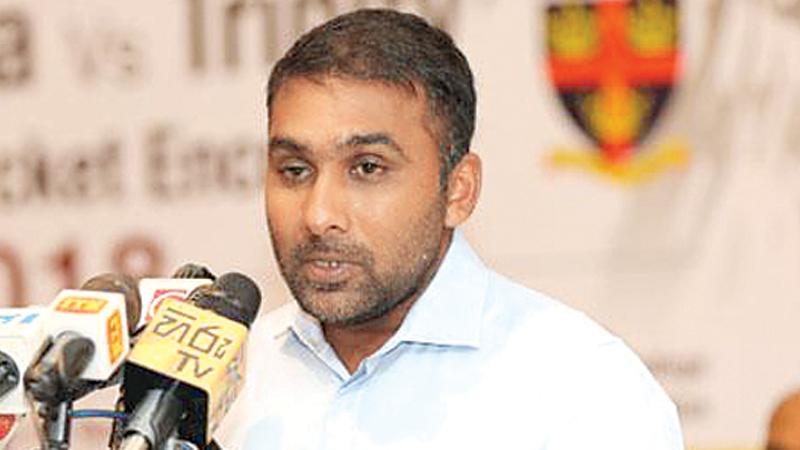 Principal of Trinity College Andrew Fowler-Watt and former Sri Lanka cricket captain Mahela Jayawardena have shown their displeasure over what they say is the excessive number of matches played by schoolboys.

Fowler-Watt was not present at the trophy unveiling but his message was read out by the school’s deputy principal Ananda Marasinghe at the Sinhalese Sports Club in Colombo on Thursday.

“I wish the school season did not last so long as the boys’ academic studies and A Levels are compromised so much. Playing 20 or more competitive games in a season lasting eight months really is too much.”