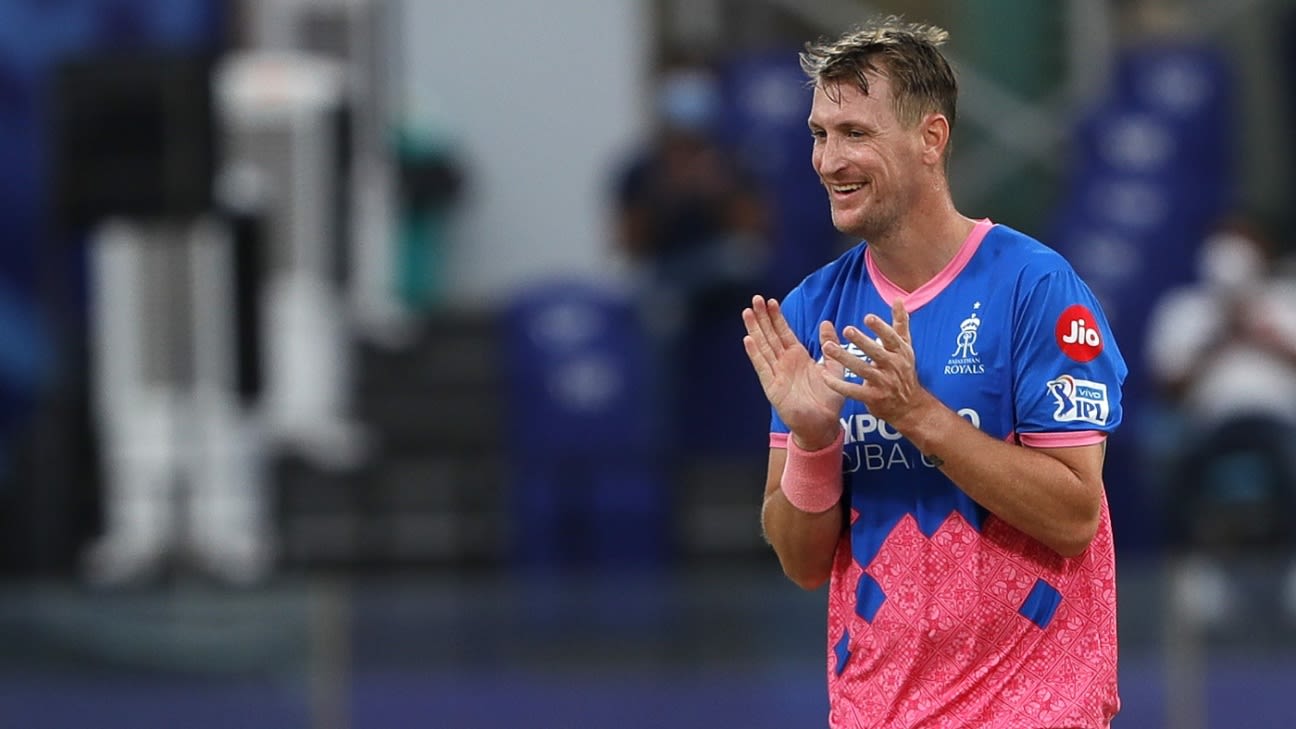 South Africa allrounder Chris Morris is set for his CPL debut after being unveiled as a first-round pick by the Barbados Tridents in the draft that was held on Sunday, ahead of the 2021 season, which will run from August 28 to September 19.